He broke into the Nigerian music industry with a massively accepted single “Ogbono Se” and he also featured Davido on his single “With You.” To plaster his stay, he featured Wizkid on his single “Fibadi” which received massive airplays worldwide. He took Metallurgical and Materials Engineering discipline in the University Of Nigeria, Nsukka. Chidokeyz musical adventure happened in 2012, he started singing while way back in school.

Getting musical influence from Fela, Wizkid, 2Baba, Drake, Alkaline, Bob Marley, Popcaan and other dancehall musical artist, he recorded his first single in 2012.
He got signed to BO Entertainment in 2016 through his friend who’s been playing his projects to the record label boss. Chidokeyz who’s been doing well in the music industry is verified to have gathered up an estimated net worth of $100,000. His main source of income is music business. check out more photos of chidokeyz below; 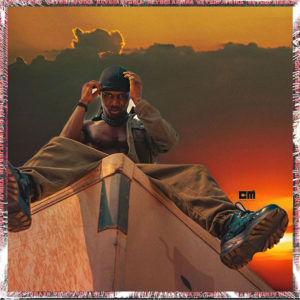