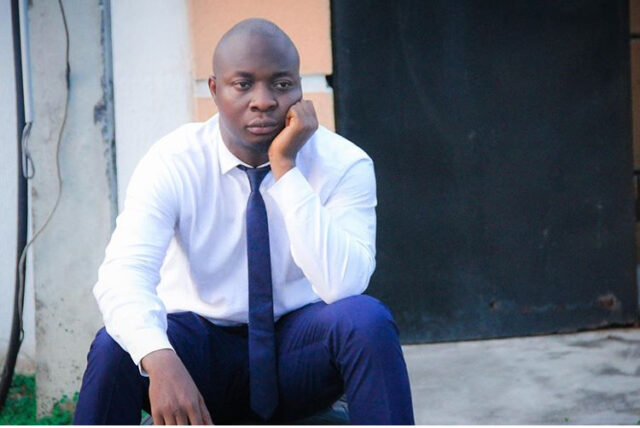 I just said….ahhh, let me do small Sunday hustle with my friend's car this afternoon ooo… Cc: @monalisa.stephen 🎬: @iamedemvictor #mclively

Check out some handsome photos from MC Lively Below; 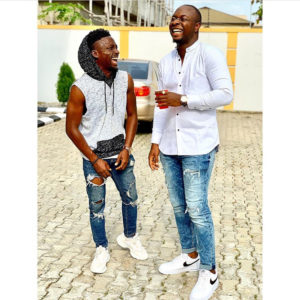