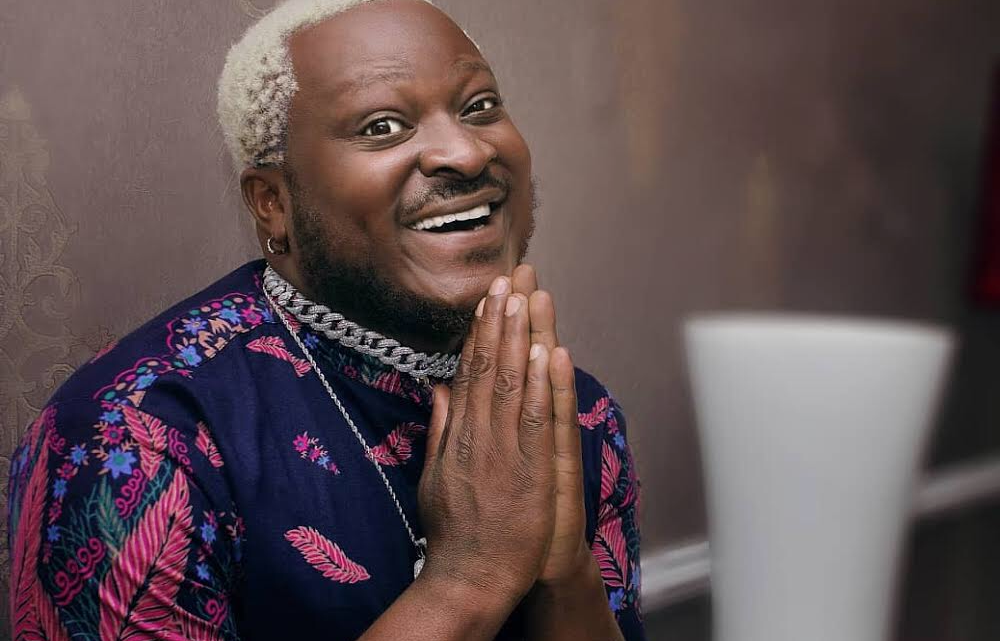 Mbam Uche Henry famously known with the name MC Makopolo is a 31 years old creative Nigerian Comedian, Actor and All round Entertainer.

He is popularly known for his prank videos which has generated him all round recognition and the title “King Of Pranks” because of his versatility and creativity at what he does.

MC Makopolo was once a PulseTv Presenter but now the Chief Executive Officer of “Pranks Nigeria” with the handle @Pranks.ng The Kaduna State born MC Makopolo is from Ebonyi; a state located in the southeastern part of Nigeria, populated mainly by the Igbo tribe.

He holds a Degree in Agricultural and Environmental Engineering from the prestigious University Of Agriculture, Makurdia, Nigeria.

MC Makopolo commenced out early as information correspondent in Harvest Fm in  Makurdi and then became a Radio Presenter at Radio Benue in 2009. He then commenced working as a Presenter for Nigerian Information platform Pulse Tv from 2013- 2018 but resigned as a senior Producer and Presenter.

MC Makopolo set up his very own Production Team On August 2018. His Stand Up Comedy profession kickstarted in April 2007 while he was featured as a Quest Host on the then “Gospel Laughter Night” in 2007.

He’s featured in so many Shows and has anchored over 500 conventional and official activities of critical personalities throughout Nigeria. He’s currently making rounds along with his viral contents, the likes of “#PranksNigeria, #Lifein60Sec, #MallamHabu, #Mugumap and so on.

MC Makopolo is  presently running his pranks tour challenge #prankstourwithmakopolo which he intends to take to the 36 States of Nigeria generating real and unique Nigerian content material that is related to the humans of the region.

MC Makopolo hunger to place smile on the faces of Nigerians’ won him the following awards;

MC Makopolo net worth is not yet estimated but is known to be making millions from his career, kindly disregard any figure seen anywhere as this is from a confirmed source.

You can connect with MC Makopolo on instagram using these handles

Below are some of MC Makopolo hilarious prank videos.