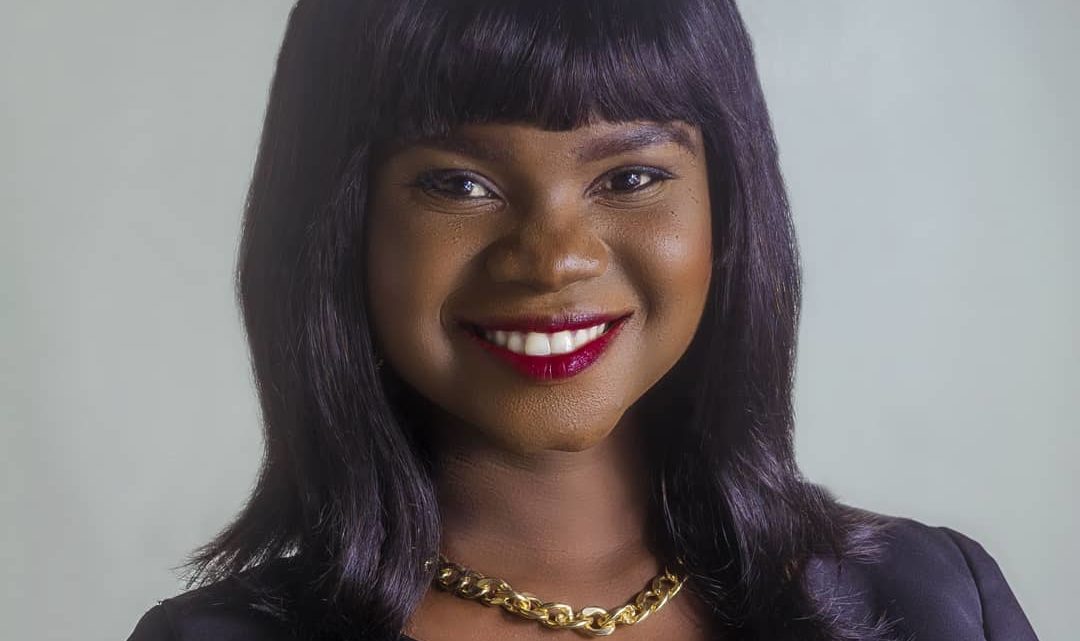 Naomi Mac is a 28 years old talented Nigerian singer, songwriter and stage performer who break into the Nigerian music industry scene after being first runner up in The Nigerian Idol, a talent hunt show which was initiated by Etisalat in 2015. Naomi Mac born 1991 is from Bayelsa, Nigeria. Naomi Mac began singing at the age of 6 years old, this was made possible because she was born into a music loving family and she happens to be the third born to her parents It is said that Naomi Mac had her first performance at the age of 7 years old with her sibling Grace Mac, the lady who featured in MTN Project Fame in 2012 and Layefa Mac in local churches in Lagos and western part of Nigeria for over 10 years.

Trending NOW!!:  Kaptain Kush Biography: All You Should Know Naomi Oyintare Mac-Ebiama is married to her sweetheart, Franceasco John in Lagos and they blessed with a Child. Naomi Mac is not yet estimated by Forbes but she’s said to have gathered an estimated net worth of $10,000