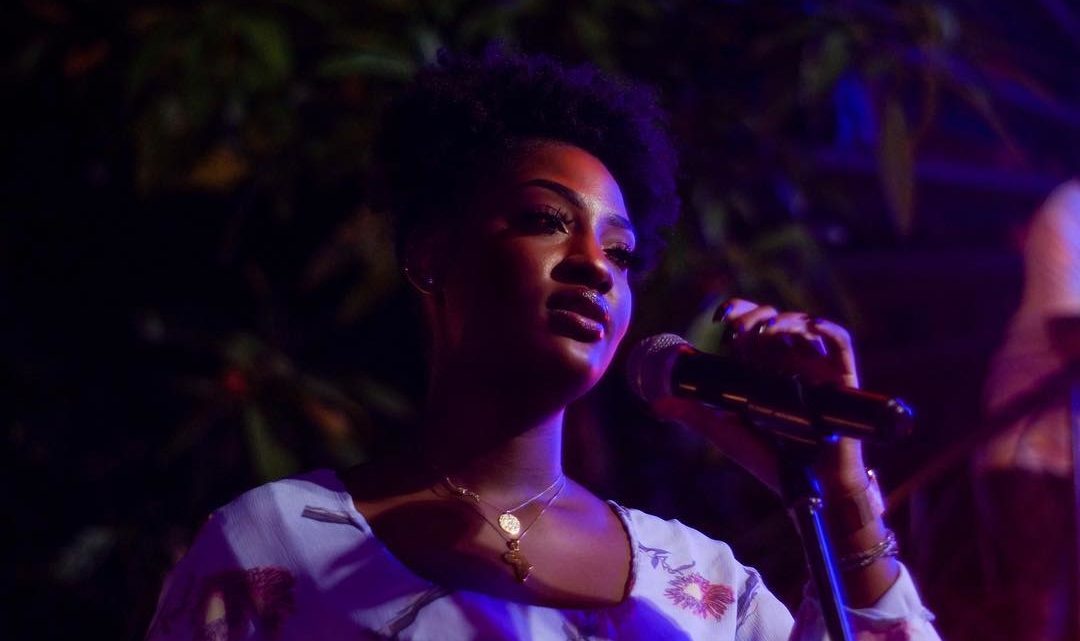 Christened Temilade Openiyi but smartly crafted herself a popular name Tems is a 23 years old Nigerian singer, songwriter and a record producer. Tems who was born and raised in Lagos attended Dowen College situated in Lekki area of Lagos.

She had her degree in Economics in a University in Johannesburg, South Africa. Tems who happens to have kick started her musical adventure while she was just 9 years old in a school choir, gave music a full shot at the age of 13.

She became a record producer while she was in her 20s marking herself as an household name to reckon on.

Tems single “Mr Rebel” became a massive hit ranking her among the top Nigerian fast rising acts to watch out for.

Another single Tems dropped that skyrocketed her way into limelight was “Try Me,” the single track was well received worldwide.

The single Mr Rebel by Tems spanked a comparison between her and Burna Boy by music lovers. It also got her some awards nominations like; Best Vocal Performance (Female) and Best Alternative Song at The Headies 2019. Tems who happens to be one of the fast rising Nigerian musical artist have gathered up an estimated net worth of $100,000. Below are some of Tems songs;

Connect with Tems using the following social media platforms below;