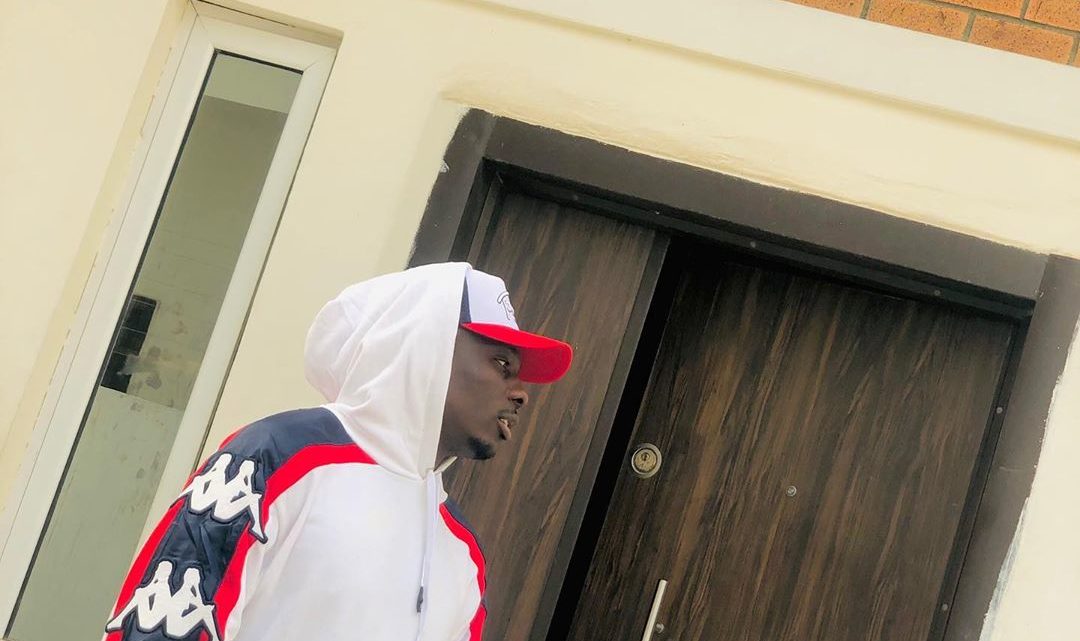 Terry Apala who is a 31 years old Nigerian afrobeat singer infuses the genre of music known as Apala into his music style; Apala is a popular traditional musical genre in Nigeria. He quit the group later on to pursue his musical career releasing his first trap mix Champagne Shower which catapulted him to limelight. In 2017, Terry Apala released Shape Of You Cover, a song originally owned by ED Sheeran which later got him the Best Music Cover Of the Year (International) in The City People Music Awards 2017.

Reminisce also collaborated with him in the song “Skit” Terry Apala whose major income is music business is  known to have gathered an estimated net worth of $50,000