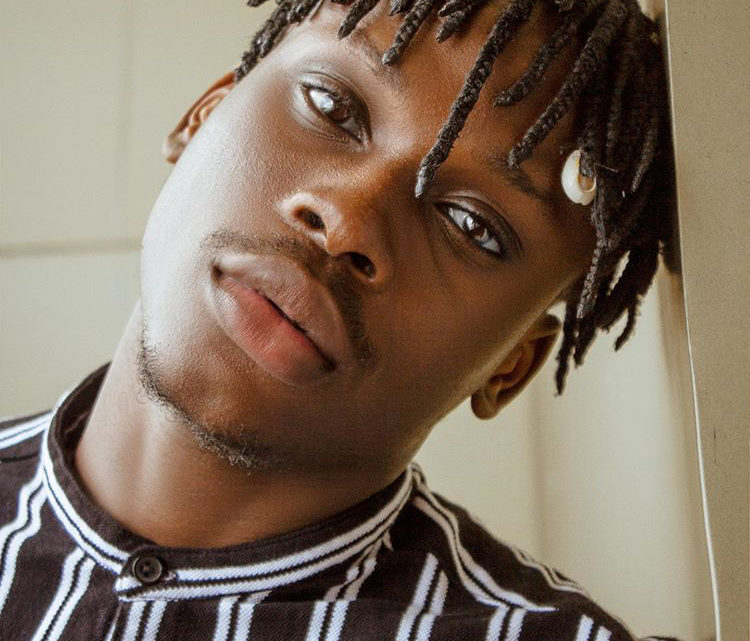 FireBoy kicked for his passion at a very early stage in the church choir since he discovered himself to be a talented singer and songwriter. FireBoy DML with a distinctive sound made up of a type of afro-pop, pop and RnB which grabs his fans wanting more of him.
FireBoy’s suspected to be a one time rapper who switched to singing with his ability to do multi-syllabic rhymes easily in all of his songs and even play with words easily. FireBoy DML is known to infuse every rap criteria into his lyrics which makes he’s song unique and gets him love from rap fans. Fireboy DML massive achievement came on October 2018 when Olamide requested his signature to join the YBNL Nation after being thrilled by his performance in one of the shows he attended.

After being signed under YBNL, FireBoy DML released a loving chart topping single “Jealous” which immediately catapulted the singer into limelight. Since then, FireBoy’s known to be compared to Mavin Records Signee “Rema” and Banku Music act “Joeboy” as they’re the three young talented Nigerian artist currently doing fine and setting pace for competition between them as done by their various fans. 
With so many achievements so far in FireBoy DML’s career couple with a recent deal with international record label Empire, FireBoy Net worth is estimated at $700,000 making him one of the richest young invasion in the Nigerian Music Industry.