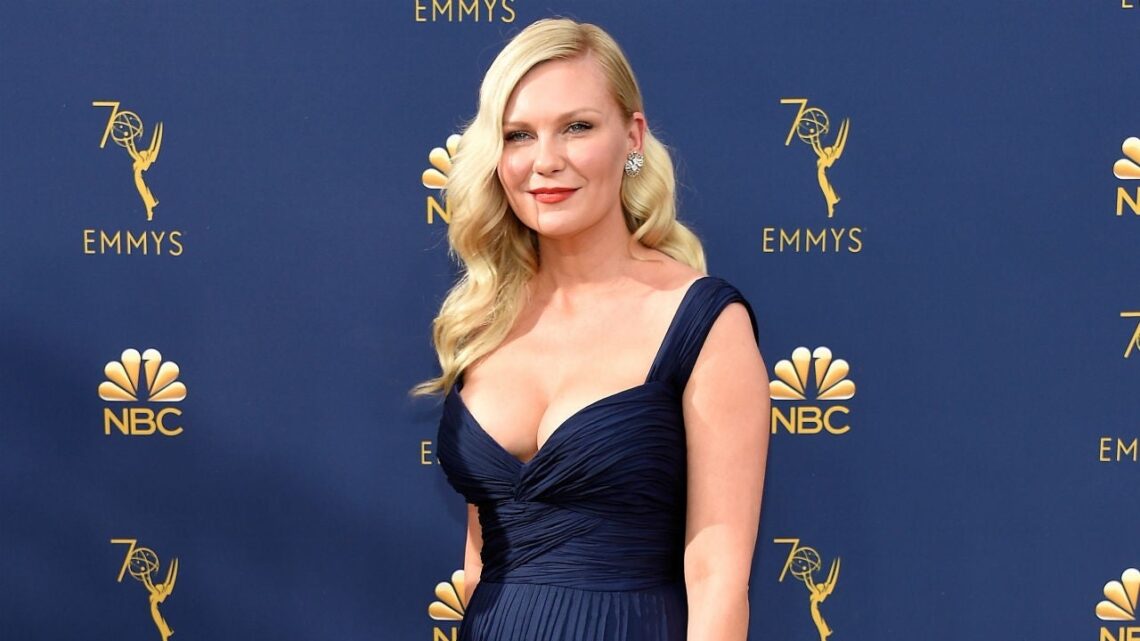 She began modeling around the age of 4 and eventually got signed by Ford Modelling Agency.

Her breakthrough in acting was fostered by her role in the 1994 horror film Interview with the Vampire, where she played a child vampire named Claudia.

Her father, Klaus Dunst is a German, originally from Hamburg, while her American mother, Inez Rupprecht is German and Swedish descent.

Kirsten Dunst lived in Brick Township, New Jersey, until the age of 11 and attended Ranney School in Tinton.

She later enrolled in Notre Dame High School, which she graduated from in 2000, and continued with her acting career.

Kirsten Dunst began modeling at the age of 4, and by the time she was 12, she had appeared in over 100 commercials. Then, in 1994, she beat actress Christina Ricci to secure the role of a child vampire in the hit movie, Interview with the Vampire, co-starring actors Tom Cruise and Brad Pitt, which earned her a distinguished nomination and the MTV Award for Best Breakthrough Performance.

Subsequently, she starred in strings of hit movies, including Little Women (1994), Jumanji (1995), and 1998’s Small Soldiers. Kirsten Dunst has also appeared in several TV shows, especially that of NBC’S ER.

1999 marked a turning point in Kirsten Dunst‘s career, as she was now given roles that depicted her as a young woman rather than a child. She also became a cast in Sofia Coppola‘s Virgin Suicide (1999). The early 2000s saw her starring in movies like Bring it On (2000), Get Over It (2001), and then the Spiderman series she played as Mary Jane Watson‘s genuine love of Peter Parker.

She gained a lot of acclaim from the movie, which went on to become a trilogy. After that, she was featured in FX crime comedy-drama, Fargo as hairdresser Peggy Blumquist which earned her a nomination for Golden Globe Award for Best Actress.

Kirsten Dunst previously dated actors Jake Gyllenhaal (2002-2004) and Johnny Borrell in 2007, from 2012 to 2016. She was in a relationship with co-star, Garrett Hedlund whom she was engaged to before breaking up.

Kirsten Dunst is currently engaged to Fargo co-star, Jesse Plemons with whom she has two sons Ennis Howard Plemons and James Robert Plemons.

Kirsten Dunst has shown support for various NGOs and foundations, like the Elizabeth Glaser Pediatric AIDS Foundation and Stands up to Cancer outreach. She acquired German citizenship in 2011, enabling her to film in Europe without restrictions. She now holds the dual US and German citizenship.

She has been nominated for three Golden Globe Awards, and she received a star on the Hollywood Walk of Fame in August 2019.

Kirsten Dunst is undoubtedly a fan of social media and has a massive fanbase as her account on Instagram boasts over 1.9 million followers.

It is evident that most actors and actresses make a comfortable livelihood through proceeds from work.

But coupled with modeling, more money is possibly involved. This is the case with actress Kirsten Dunst as the actress/model is valued at over $25 million, making her career flourishing.