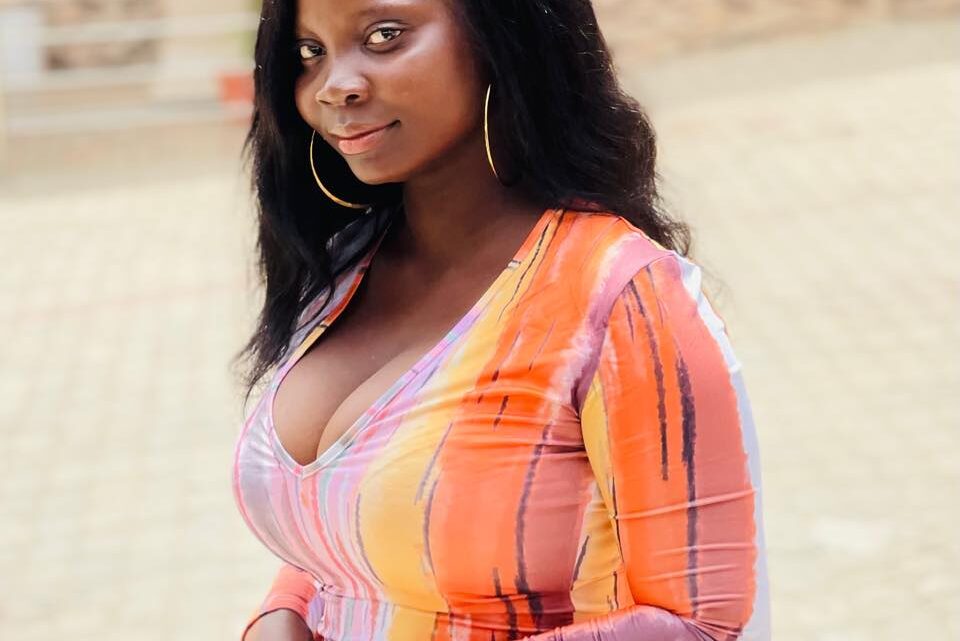 Imu Ovaioza Yunusa (born December 30, 1993) is an entrepreneur, health practitioner, musician, brand influencer, and philanthropist. Known by all and sundry as Ovaioza, she is an A-list social media influencer on Facebook.

She is the founder and CEO of Ovaioza Farm Produce Storage Business (OFPSB), an agro-based company in Nigeria.

She also established an educational center, the Ovaioza Skills Acquisition Center, for the benefit of youths.

The Nigerian Police Force recently arrested her for defrauding investors in her company of 3 billion naira.

Ovaioza was born into the loving family of Mr. and Mrs. Yunusa. She arrived in the world on the 30th Of December 1993. Her parents named her Imu Ovaioza Yunusa.

Although she was born in Okene, Kogi State, Ovaioza is an indigene of Edo State and hails from Akoko-Edo. She comes from a family of four and is the family’s first child.

She spent her childhood and teen years residing in Okene alongside her family members. From a young age, Ovaioza learned how to be enterprising and began engaging in trading to earn money to take care of her needs.

In 2010, she passed out of the College Of Arabic and Islamic Studies, Okene, where she had studied for her high school education.

Thereafter, she proceeded to the School Of Nursing and Midwifery in Nassarawa State. After three years of study, she graduated from the institution and became a Certified Midwife.

Ovaioza is currently an undergraduate in the Department Of Biology at Bayero University, Kano State.

After graduating from nursing school, Ovaioza became a practicing health practitioner. She worked in a hospital in Abuja as a midwife. While she held this job, she continued engaging in entrepreneurial activities to earn more money. She was involved in purchasing farm products from farmers and selling them to resellers.

As her business grew, Ovaioza decided to quit her job and focus on being an entrepreneur. Having raised enough capital over the years, she established a storage business. This led to the birth of the Ovaioza Farm Produce Storage Business (OFPSB). She has successfully managed the business to become a leading agropreneur in Nigeria.

From the profits she generated from OFPSB, she was able to invest in other business ventures. Thus, Ovaioza is currently the Founder and CEO of the Ovaioza Group Of Companies.

Other brands under the Group include Ovaioza Skills Acquisition Center (OSAC), an institute set up to equip youths with employable skills; D.O Cement Depot, an SME that sells cement products in wholesale quantities; David and Ovaioza Farm, an agribusiness established to cultivate arable crops and sell to customers; and Relax and Chill.

She has also built a large following on Facebook and is one of the leading influencers in the Nigerian social media community. This has enabled her to become a brand influencer and bag different endorsement deals.

In April 2022, Ovaioza was arrested by the Nigerian Police Force for fraud. She is alleged to have swindled investors – who had invested in OFSB – of a total sum of 3 billion naira. The arrest was made after investors complained to the police on the 18th Of April 2022.

TheCityCeleb discovered that she had bought multiple houses around the world and was on her way out of the country when the police arrested her. Ovaioza is currently in police custody.

Ovaioza is a popular face on Facebook. She is a verified influencer on the app. She has over 144k followers on the platform.

Ovaioza is 28 years old. She is a married woman. She tied the knot with her longtime fiance, Mr. David, in 2021. She has been residing in Abuja for years now. It is speculated that Ovaioza is currently pregnant.

She has achieved fame for her philanthropic acts and has donated money to many NGOs and orphanages in the country. Ovaioza also bought expensive gifts for some of her Facebook friends and did Giveaway contests regularly on her page.

Ovaioza is alleged to have bought a house in the United States worth US$400,000 and was applying for a US Investment Visa to obtain her Green Card.

From running the Ovaioza Group Of Companies, she has been able to amass a fortune quickly.

Ovaioza‘s net worth is estimated to be valued between US$5 million to US$8 million.