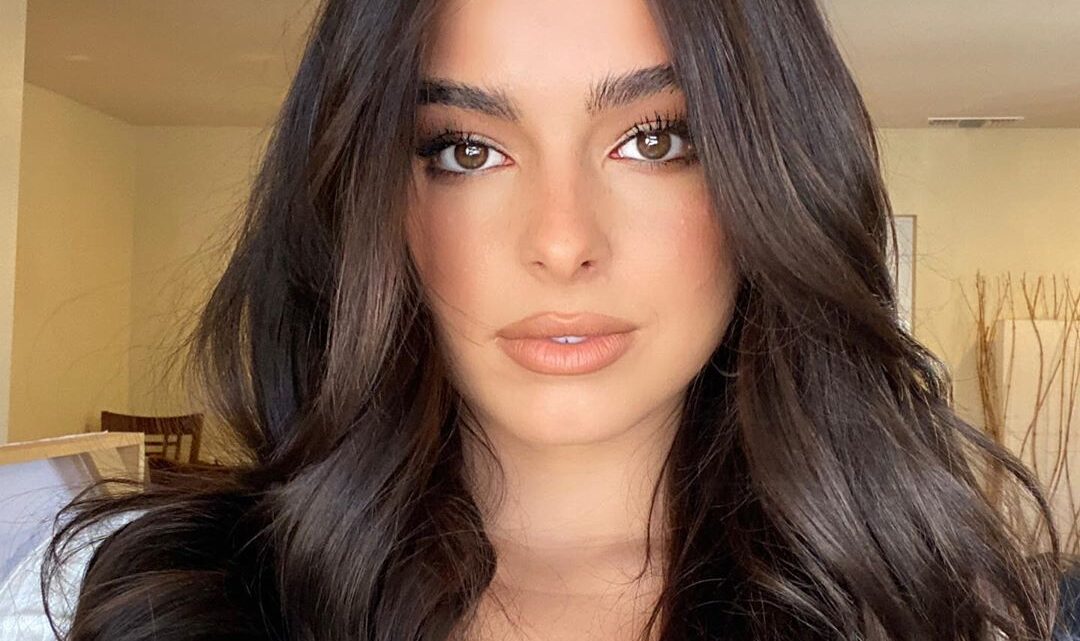 She is the second most followed person on TikTok with over 61 million followers.

Addison Rae was born on the 6th of October, 2000 in Lafayette, Louisiana, United States. She was born to American parents named Monty Lopez (father) and Sheri Easterling (mother).

From the age of 6, she was already participating in dancing competitions across the country.

Addison Rae had a short stint at Louisiana State University (LSU) where she studied Sports Broadcasting. Because she had formerly dreamt of becoming a sports activities broadcaster.

In July 2019, she joined TikTok and started uploading dance videos of trending videos on the platform.

Also in 2019, she joined The Hype House, a Tik Tok collaborative group.

By the end of October 2019, Addison had garnered over one million followers on TikTok. So in November, she took the decision to leave LSU because she wanted to take her dance videos more seriously and expand to other platforms – Instagram and YouTube.

Due to Addison’s quick success, WME, a talent agency signed her and her parents in January 2020.

American Eagle partnered with her in July 2020, for their brand’s back-to-school program. She and her mum released a weekly podcast exclusive to Spotify. The podcast was titled, “Mama Knows Best”.

Also in 2020, she launched her own cosmetic line, Item Beauty. She co-founded it with beauty startup, Made By Collective.

Addison has also been slated to star in the movie, He’s All That, a teen comedy.

She has 4.28 million subscribers on YouTube and over 81.4 million views.

Addison Rae is also a musician, she has a single track, The Kid LAROI.

Addison Rae’s parents are Sheri Easterling and Monty Lopez. They also have their own TikTok accounts. She has two younger brothers.

In August 2020, Forbes named her as the highest-earning personality on TikTok.

The social media sensation, Addison Rae has garnered an evaluated net worth of US$2 million to US$5million.