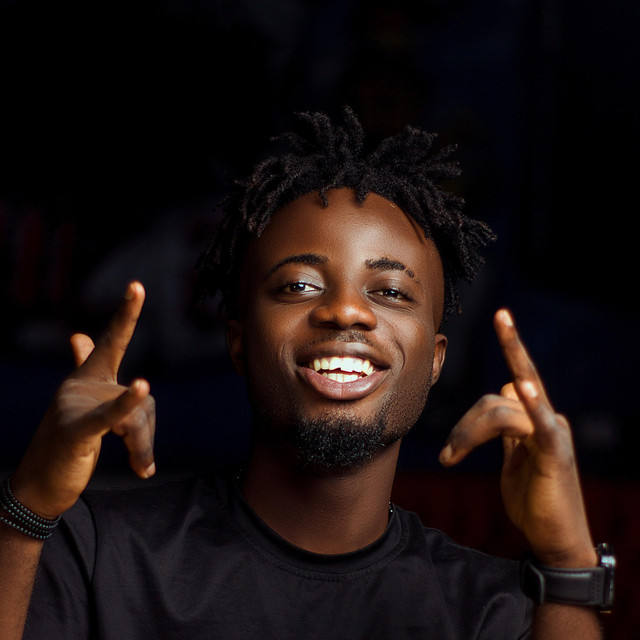 The 1998 born talented rapper, Superwozzy rap style see him infusing the Yoruba lingual to create a lovable and unique hip hop style relatable to everyone home and away.

Superwozzy is a graduate with a degree in Music Business obtained from the Federal University of Technology, Akure.

Superwozzy whose music chose at a tender age has released several singles including the trending single Grateful featuring Barry Jhay.

Rumors and video once circulated online claiming that the Nigerian Police Force once arrested Superwozzy for possession of charms and Indian helm. The speculation he is yet to addressed due to the heavy evidence ranging from him posting a video on his Instagram page which shows member of the Police Force chasing him in a car and his friends before the official arrest and the surfacing of the viral video online.