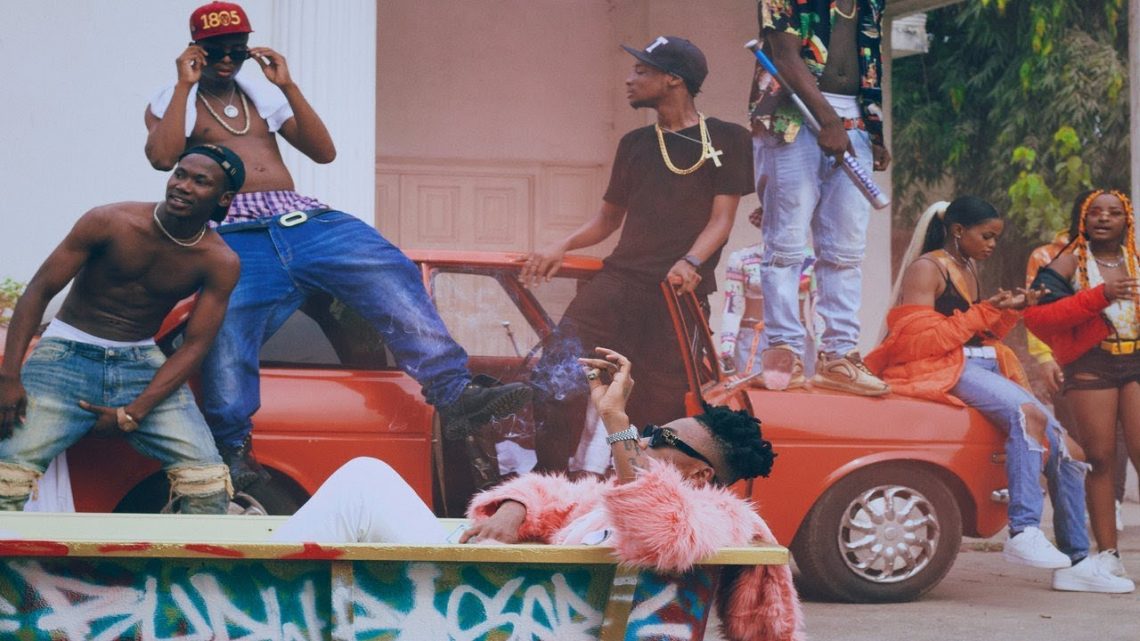 Mayowa Adewale Popularly Known by his stage name Mayorkun kick off the decade with an up-tempo rap-esque, Afro pop record titled ‘Geng‘. The record was produced by Quebeat.

One thing we least expected from the singer is a music filled with comical raps. Mayorkun delivered on this Que produced beat. The instrumental and whole idea was inspired by Skibii ‘ Daz how star do ‘ .
Mayorkun delivered a very simple vocal with no Melody but comical lines clowning the wannabes in the country.

In spite of the fact that the melody appear to resemble a free-form, Geng was as yet an unfilled tune. There were not very numerous verses and it contains an excessive amount of redundancy of the word ‘ Geng ‘ .

Aside from these, it’s a melody you will get a kick out of the chance to tune in to.

Mayorkun dropped a tune fit and ideal for the month. The melody is by all accounts the yard variant of the previously existing Street tune “Set Awon” an endeavor for the artist to hop on pattern .

‘Geng‘ by Mayorkun is loaded up with relatable verses about various packs including the “20 Men“, ‘1 Hennessy Gang‘.

Watch the visual to the tune below;

Has Covid-19 Made Us Ask Questions?