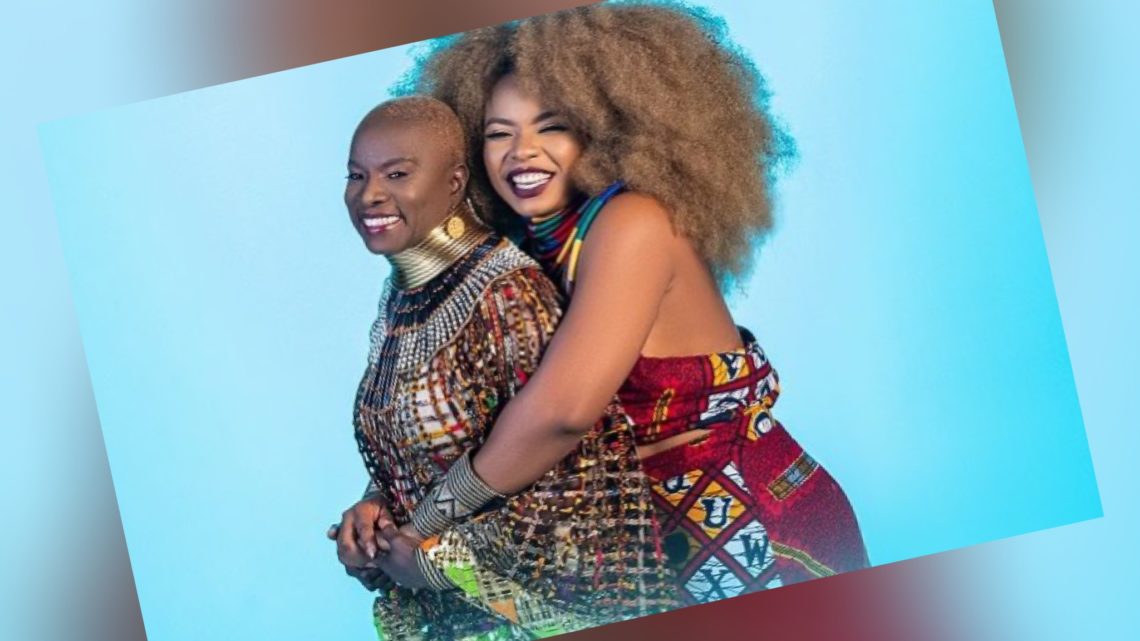 Yemi Alade who invaded the industry with a banging single “Johnny” some years back which was well received by music lovers and industry folks’ never ceased to do wonder in the African music scene, her touch in the African music has been amazing. She featured Rick Ross in one of her banging single last year and this year which is still very fresh, she’s decided to bless us with an amazing tune “Shekere” featuring Grammy awards world album winner Angélique Kidjo! Shekere have this African culture vibes you can’t just sleep on, as it’s has the African touch sound!

Ranging from the lyrics to the production. It’s a new wonder.

After close listening to this song, I’ve been able to establish the fact that this song would be accepted worldwide as the songs got this African vibes  plus with the way African music is being given attention in this era. This song has got the sauce and more with a very good delivery from both parties as they did it professionally.

Generally, nobody would expect a poor production from a song which involve two African Queens, especially applying the fact that Angélique Kidjo have some Grammys to her name. The production of the African sound was excellent and top notch, the mixing and mastering of that project must be commended.

What make up a song is the beauty of the lyrics, it’s one of the most intricating part of making music, I understand the fact that some of you are just cool with beat but what is a good song without good lyrics? This song have the African Queens giving us some of the African language which added sauce to it, you won’t wanna skip this part.

WHAT TO IMPROVE ON

If there’s anything to improve on, I would say, absolutely nothing, they’re perfect with their sound!