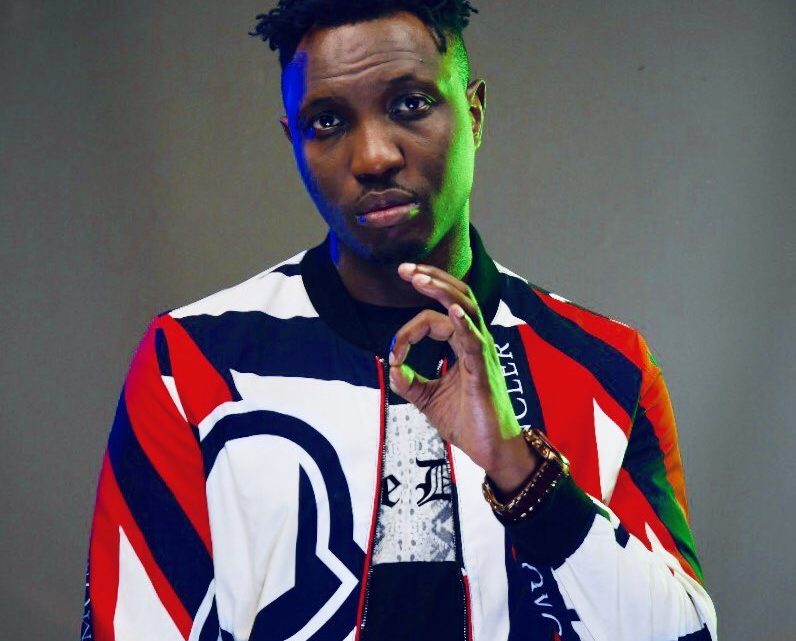 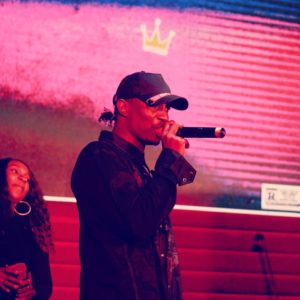 Gilbert Bani who rose to limelight with the sensational name A-Q is a 33 years old popular Nigerian Rapper and Songwriter who was born on August 1, 1986.
The Abia State indigene musical Artist A-Q became the talk of the town after his single “Agu Ji Ndi Men” got nominated in The Headies Awards as Best Rap Single in 2016. 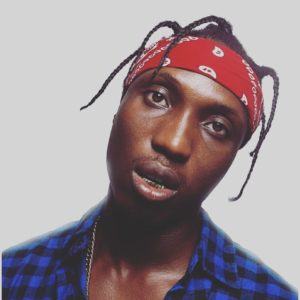 A-Q, born as the last born out of the family of six was raised in Surulere. He went to Kings College in Lagos and also proceeded to University Of Lagos. 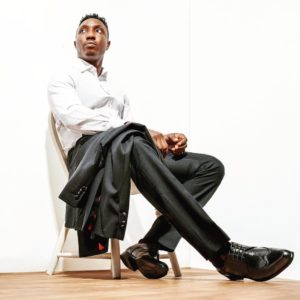 A-Q  started off listening to popular songs and cramming their lyrics, he was able to sing most of the songs lyrics from beginning till the end with no mistakes. Through that, he started writing his own lyrics and learning how to compose them, such is the musical venture of A-Q. While doing it alone, He dropped a widely accepted single “(W)rap Nigeria which was produced by the very creative producer Kraftmatics. The record was released in 2004 with a music video.

A-Q additionally released an EP project “Listen and Understand” in 2005 accompanied with a smashing single “Things That We Do” which was received with immediate International Online Distribution Deal. 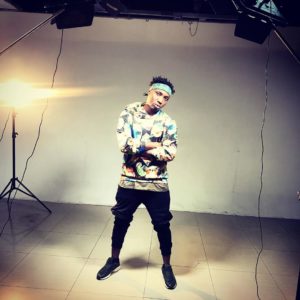 In the long run, A-Q called it a break in the music due to the pressure to complete his tertiary education, he went ahead to complete his education in the prestigious University Of Lagos (UNILAG) but while still in School, he created time to drop a single “Make Money” featuring Morachi and Xtrim produced by LayLow which was followed up by a video off an online Mixtape “Love and Money”

In 2012, the year A-Q graduated from Unilag, he flaunted his own record label “Hustle Inc,” Under Hustle Inc, he released an EP “Make Your Best Rapper Look Stupid” but before then 2010 he’s dropped “The Past, Present and Future” EP.

In 2018, he dropped an EP with Loose Kaynon ‘”Crown” who is a Chocolate City Rapper.

A-Q is currently working on his sophomore album titled G.I.L.B.E.R.T (Grace and Glory). 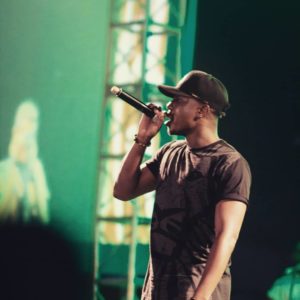 Gilbert Bani famously known as A-Q whose main source of income is Music business and endorsement deals have gathered a whooping estimated net worth worth of $600,000 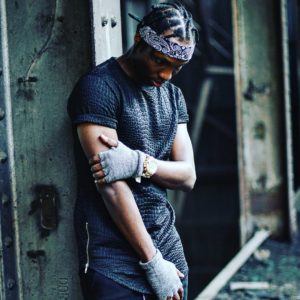 Below in the table is some of A-Q songs and Projects. 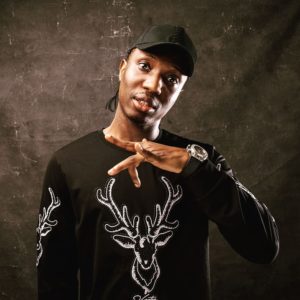 You can reach A-Q on Instagram using the username @ThisisAQ