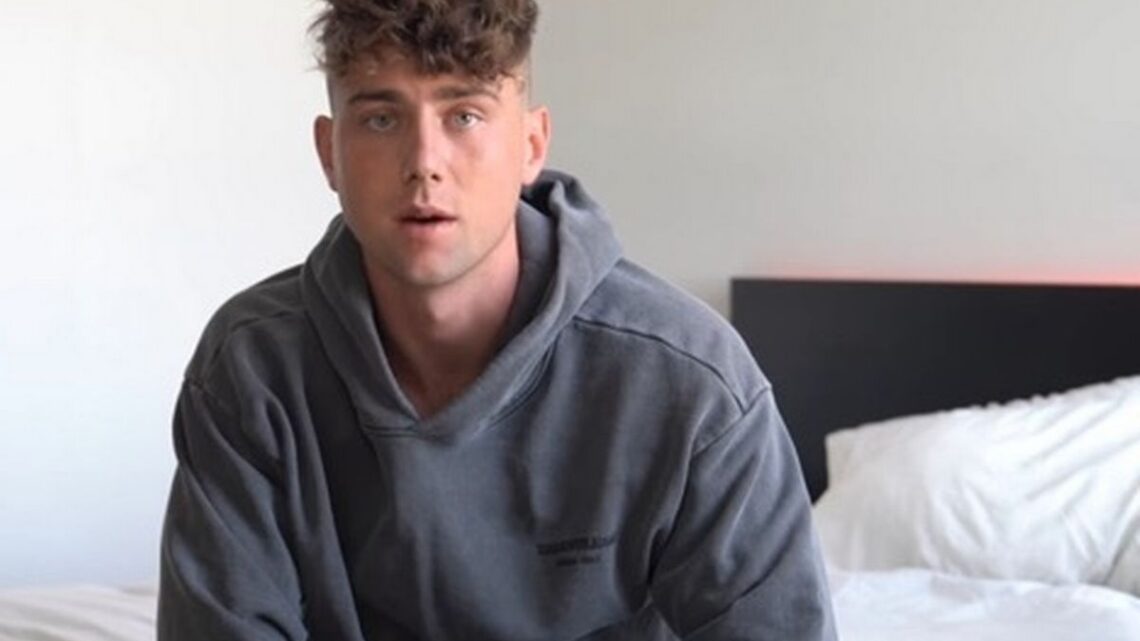 Harry Jowsey (born May 24, 1997) is a multi-skilled Australian-born model, entrepreneur, YouTuber, television and social media personality from the United States.

He is a well-known American reality television star and social media influencer. Heartbreak Island in New Zealand and the Netflix reality dating series Too Hot to Handle later helped him gain notoriety.

Harry Jowsey has a sizable following on Instagram and YouTube and has modelled for companies like Calvin Klein. He is also an entrepreneur and has started a line of apparel and sunglasses.

He has also established his dating app Lolly and his podcast, Tap In with Harry Jowsey.

Harry Jowsey was raised on a farm and was born on May 24, 1997. He was born in a tiny town in Queensland, Australia. His mother’s name is Melanie Jowsey.

Being an animal lover, he raised his pet bull, Nigel, as a child. He shares American and Australian nationality.

Harry Jowsey stayed with his family at Golden Bay, New Zealand, over the summer. He is now a resident of Los Angeles, California, United States.

In 2018, Harry Jowsey gained notoriety after taking part in and winning (with Georgia Bryers) the first season of the New Zealand reality dating series Heartbreak Island. He appeared as Heartbreak Harry in the program.

He gained even more notoriety in 2020 when he was cast in the Netflix reality dating series Too Hot to Handle. He made an appearance in the music video and song Follow Me by Jamie Lynn Spears and Chantel Jeffries the same year. He was cast in the reality television miniseries Match Me If You Can on MTV in 2021, and he also had an appearance as a guest on the talk show The Simonetta Lein Show.

Harry Jowsey has a significant online following in addition to his broadcast appearances, with over 3.8 million followers on his Instagram account @harryjowsey. Videos from his podcast Tap In w/ Harry Jowsey may be found on his Harry Jowsey youtube channel, which has over 130K subscribers. He participated in the podcast with his friends. The podcast talked about relationships, drama and comedy.

Harry Jowsey co-founded the dating app Lolly in 2021 with YouTube celebrity Mike Majlak and Disney actor Milo Manheim, which he compared to TikTok and Tinder. He is connected to Unruly Agency, a creative marketing firm.

Before their breakup, Harry Jowsey was engaged to Francesca Farago, a Canadian Instagram model and fellow Too Hot to Handle cast member.

He once dated Larsa Pippen, Georgia Hassarati, Charly Jordan, Julia Rose, and had a rumoured fling with Nikita Dragun.

Harry Jowsey has accumulated an estimated net worth of US$4.5 million.

This is largely because of his recent fame from his appearance on Too Hot To Handle, which has allowed him to profitably heavily monetize his social media accounts on Instagram and other platforms.