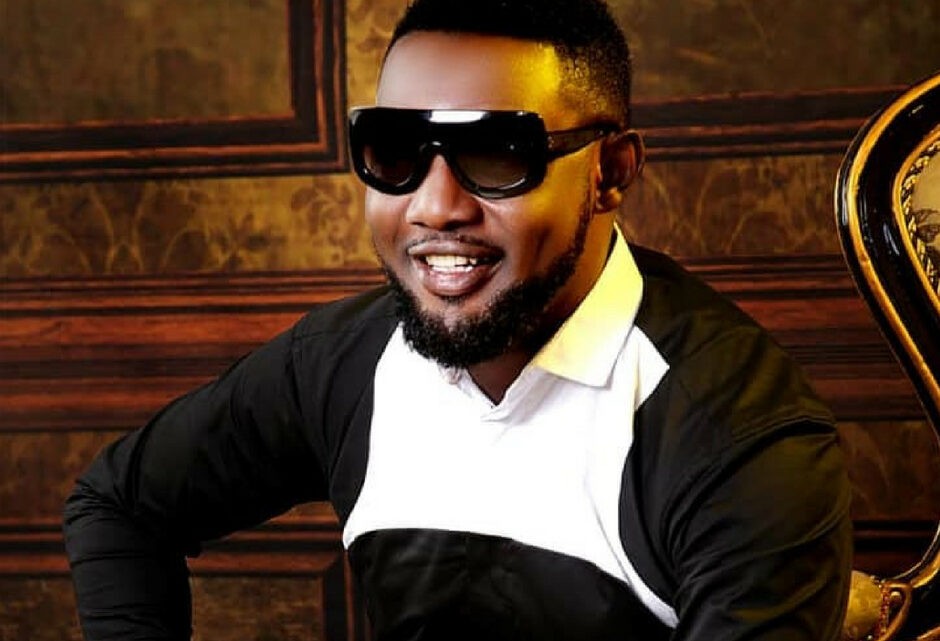 He is also the Chief Executive Officer of Corporate World Entertainment and the host of a popular comedy show, AY Live.

In 2008, Ayo ‘AY’ Makun bagged six awards for his outstanding performance in the comedy industry.

Recently, it was revealed he is the most followed comedian in West Africa on social media, with a huge fan base of over 20 million followers.

His level of influence in the Entertainment industry covers a huge list of shows such as AY Live, AY’s Crib, his Open Mic Challenge, and also high-class movies.

On the 19th of August 1971, popular comedian Ayo ‘AY’ Makun was born in Warri, Delta State. Originally from Ifon, Ose Local Government in Ondo State, the award-winning comedian grew up in the ‘Wafirian’ city and was the eldest of seven children in his family.

He was referred to as Warri Boy in his childhood, adopting the nickname even to date. Ayo ‘AY’ Makun was not known for his intelligence as a boy, however, his ability to read situations and spot opportunities made him a force to reckon with in his neighborhood.

He was also a socialite and spent most of his holidays with friends, particularly, in social functions at the busy spots of Warri. He was also known for his impressive fashion sense; putting so much attention to his dressing as an adolescent. His sense of humor and ability to work hard also increased his level of influence at school.

After completing his basic and primary education, Ayo ‘AY’ Makun attended a secondary school in Warri and finished after the stipulated period with an SSCE certificate.

He got admission into Delta State University, Abraka, in the early 90s and studied Theatre Arts. However, the 49-year-old spent nine years in the Institution, before graduating with a Bachelor’s degree in 2003.

During his time at school, Ayo ‘AY’ Makun became a household name, winning so many accolades for his creativity, skills, and resourcefulness. He won an award as the most fashionable student on campus in 1999 and 2000 and finished as the best show-biz promoter in the Institution the following year.

Ayo Makun was also the most celebrated student on campus in 2001 and was rewarded with the Jaycee Club socio-personality award in 2003.

Ayo ‘AY’ Makun started off his illustrious career as a stand-up comedian. He was previously an event manager and worked as a personal assistant to Alibaba Akporobome. During his search for stardom, he published an article, Going A.Y Wire in The Sun (Nigeria), and was an affiliate of the show, Laugh Mattaz, hosted by fellow comedian, Gbenga Adeyinka.

He was also featured in the comedy show, Night of a Thousand Laugh, hosted by Oppa Williams before going on to own his personal shows on TV and radio.

Ayo ‘AY’ Makun also works as a Presenter and Host on his shows. His show, AY Live is one of Africa’s biggest comedy shows and is usually held annually with popular comedians Bovi, Helen Paul, Seyi Law, Elenu, and many others featuring regularly. Also, a host of music artists perform during the live occasion.

The industrious Nigerian comedian has also served as an avenue for major breakthroughs in the Comedy industry, with Open Mic Challenge producing promising talents over time. Ayo ‘AY’ Makun is also the Chief Executive Officer of Corporate World Entertainment, Nigeria, and owns an expensive clubhouse in Lagos State.

In 2018, he co-hosted Golden Movies Awards Africa alongside Joselyn Dumas in Accra, Ghana.

Ayo ‘AY’ Makun has also worked in the movie industry in recent years. He has made appearances in a list of movies namely;

Popular comedian Ayo ‘AY’ Makun, is currently married to Mabel Makun. They both took their vows in 2008 and have been together ever since. Their union is also blessed with a daughter; Michelle Makun.

Recently, A.Y moved into a very lucrative apartment in Lagos. The street where he resides was named after him (Ayo Makun Str.), while the interiors of his house were designed by Midas Interiors, which is owned by his wife.

His possessions also include posh rides such as a Jaguar XJ, a G-Wagon as well as a Lexus LX570.

Over time, Ayo ‘AY’ Makun‘s level of influence has afforded him the opportunity to rub shoulders with famous personalities in the Sports, Politics, and Entertainment sectors. He also commands a very huge fan base on Twitter, Facebook, Instagram, and YouTube.

He also has notable siblings who are Yomi Casual, Lanre Makun, Bimbo Makun-Olukoya and Morenike Makun in the Nigerian industries.

With a very illustrious career cutting across various aspects of the Nigerian entertainment industry, Ayo ‘AY’ Makun is regarded as one of the most celebrated comedians in Africa. Some accolades registered to his name include;

Ayo ‘AY’ Makun is the most followed Nigerian comedian on social media with more than 20 million fans across his social handles and pages.

He is also amongst the most influential personalities in the country with a current net worth of $7,000,000.