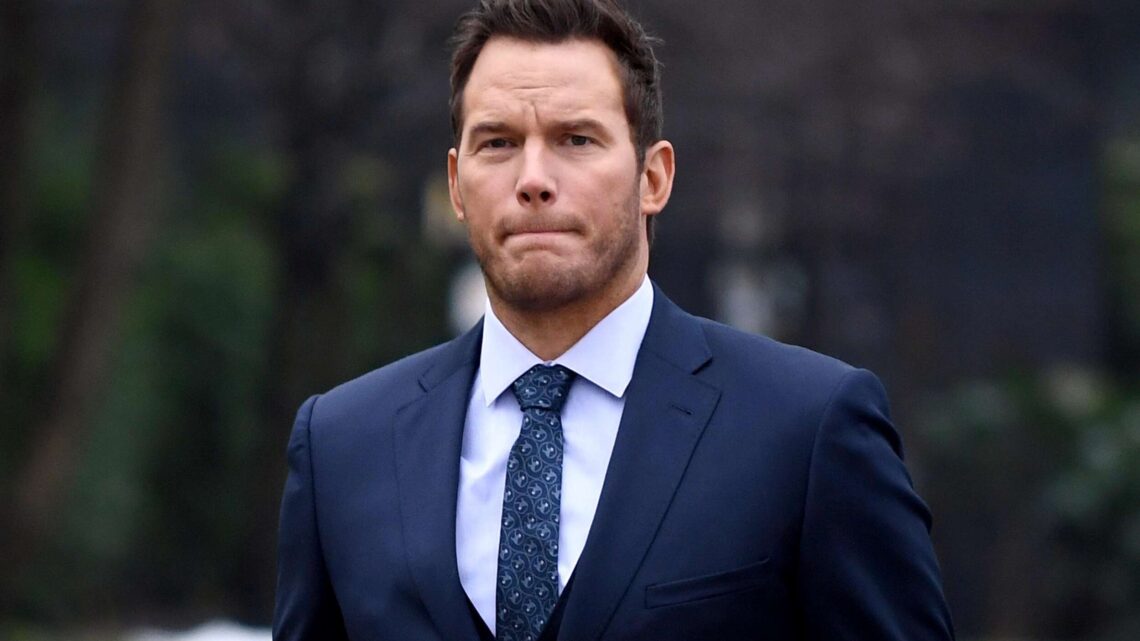 Chris Pratt (born 21 June 1979) is a notable American actor and television personality. He is the actor who rose to prominence in films such as ‘The Lego Movie,‘ ‘Guardians of the Galaxy,’ and ‘Jurassic World.’

Unlike other actors who struggle to break into the film industry, Chris Pratt made his debut with ease.

The debut paved the way for a career in films and television, which he had never expected to pursue, though he had always hoped for something that would eventually make him famous. Chris Pratt rose to fame with roles in the WB drama series ‘Everwood‘ and the NBC sitcom ‘Parks and Recreation.’

His limelight appearance came in 2014, when he starred in lead roles in two super-hit commercially successful films, computer-animated adventure comedy ‘The Lego Movie and Marvel Studios superhero film ‘Guardians of the Galaxy.’

He quickly followed it up with another box-office smash, ‘Jurassic World,’ which became his most financially successful film to date, grossing $1.6 billion. Chris Pratt‘s future as an actor appears bright and dazzling, with significant projects in the works.

He is 43 years old and celebrates his birthday on every 21st June.

He has a brother whose name is Cully Pratt while his sister bears Angie Pratt. He was born to father, Daniel Clifton Pratt and mother, Kathy Pratt.

Chris Pratt went to Lake Stevens High School and competed in wrestling tournaments. He graduated from high school in 1997 and immediately enrolled in college before dropping out.

Chris Pratt, an almost-broke adolescent, was led to the world of acting by fate. Rae Dawn Chong, an actress and director, noticed him while waiting tables at the Bubba Gump Shrimp Company restaurant in Maui. She offered him a role to play in her directorial debut, a short horror film called ‘Cursed Part 3.’ She was impressed by his striking appearance and energetic personality.

Following his debut, Chris Pratt was cast as a guest star in the 2001 television series ‘The Huntress.’ On the series ‘Everwood,’ he landed his first regular television role as Harold Brighton ‘Bright’ Abbott in 2002. The series ended in 2006 after 89 episodes.

Chris Pratt worked on several films while working on ‘Everwood,’ including ‘The Extreme Team‘ and ‘Strangers with Candy.’ He also starred in the television film ‘Paths of Destruction,’ playing Nathan McCain.

From 2006 to 2007, Chris Pratt had a recurring role as activist Winchester ‘Ché’ Cook on ‘The O.C.,‘ which was in its fourth season at the time.

In terms of his career, Chris Pratt had a busy year in 2009. ‘Brides War,’ ‘Deep in the Valley,’ and ‘Jennifer’s Body‘ were among his upcoming films. He also landed a role as Andy Dwyer on the NBC comedy series ‘Parks and Recreation.’ Andy was originally intended to be a one-off character, but the audience was so well received that he was made a series regular. Parks and Recreation was on the air until 2015.

Chris Pratt strives to be a perfectionist in everything he does. To fully commit to his roles, he frequently goes above and beyond. He lost more than 30 pounds for ‘Moneyball,’ which he had to regain for his next film, ‘10 Years.’

Interestingly, Chris Pratt turned down the role of Peter Quill / Star-Lord in Marvel Studios’ ‘Guardians of the Galaxy.’ Sarah Finn, the film’s casting director, persuaded director James Gunn that Chris Pratt was ideal for the role. Chris Pratt eventually signed a multi-film deal with Marvel Studios after meeting with Gunn.

Chris Pratt, who had previously been considered only a supporting actor, saw his fortunes change in 2014 when he landed two back-to-back lead roles. The first was in ‘The Lego Movie,’ where he provided the voice of Emmet Brickowski. It was the highest-grossing film in North America in 2014.

Chris Pratt has been married twice; most recently, on June 8, 2019, he married actress and love of his life Katherine Schwarzenegger in a colourful wedding surrounded by friends and family.

Chris Pratt had a son, Jack Pratt with Anna Faris and a daughter, Lyla Maria Pratt with Katherine Schwarzenegger.

Chris Pratt has had a successful two-decade career in the film and entertainment industries. He has amassed a considerable fortune through the proceeds of his acting career.

Chris Pratt‘s net worth is expected to be US$60 million.