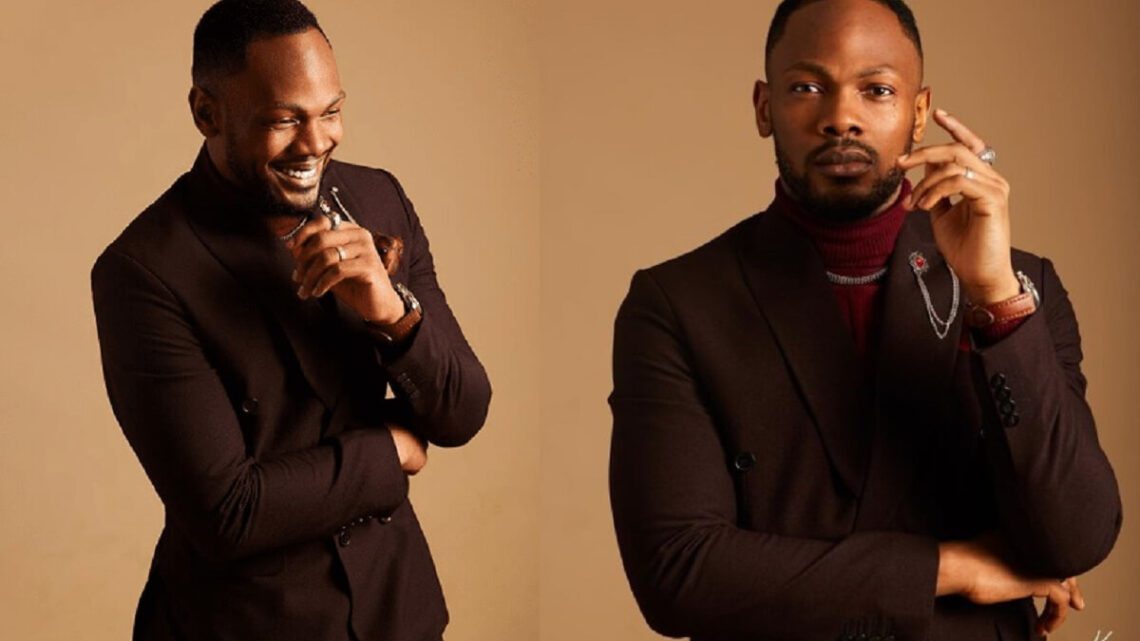 He is one of the most spectacular actors on set ever to grace the Nigerian movie industry.

With his versatility, he dived into production and is celebrated for his contribution to several movie productions.

Daniel Etim Effiong was birthed in Jaji, Kaduna State, Nigeria, and had previously lived in Benin City, Edo State, Lagos, and Abuja. He is an indigene of Akwa Ibom State, Nigeria.

His father was a soldier in the Nigerian army. His father, former Lt. Col. Moses Effiong, was given a formal presidential pardon by Nigerian President Muhammadu Buhari, including five others sentenced to life in prison in 1986.

They received the punishment after they reportedly thwarted Vatsa Coup during Ibrahim Babangida‘s military dictatorship on charges of treason concealment against the regime and were released in 1993 but without official proclamation or restoration of positions and remunerations.

He then went to the Federal University of Technology in Minna, Niger State, where he studied chemical engineering and graduated with a bachelor’s degree.

After a brief stint as an engineer in the oil and gas business, Daniel Etim Effiong decided to change occupations and enrolled at the AFDA Film School in South Africa to study filmmaking, writing, and directing at the University of Johannesburg.

After quitting his oil and gas profession, Daniel Etim Effiong became a content producer for NdaniTV.

In 2017, he directed “Prey,” a five-minute short film produced by his recently married wife Toyosi and starring Tope Tedela and Odenike Odetola.

Bland2Glam featured him in her #thePowerof7 campaign in 2019 to commemorate her seven years in the fashion profession.

In the 2019 comedy film Plan B, he portrays Dele Coker, a Nigerian CEO of a Nairobi-based company, with Kenyan actresses Sarah Hassan and Catherine Kamau. He was nominated for the 7th AMVCA Awards in the category of Best Actor in a Comedy (Movie/TV Series) for the film.

In the year 2020, Daniel Etim Effiong starred in many films. He starred in “Fish Bone,” a film directed by Editi Effiong and featuring Shaffy Bello and Moshood Fattah.

Daniel Etim Effiong appeared in the short film “Storm,” written by Diane Russet and directed by Michael ‘AMA Psalmist’ Akinrogunde, starring Ike Onyema and Atteh ‘SirDee’ Daniel. In 2020, he directed the movie “Skin,” which was created by Beverly Naya. It was supposed to air on NETFLIX.

Daniel Etim Effiong is married to Toyosi Phillips. Toyosi Phillips wears different hats in the Nigerian entertainment industry, and she is a well-known media personality, author, and television producer.

They dated for a long time before Daniel Etim Effiong proposed to her on his birthday in 2017. Their union is blessed with a child.

Daniel Etim Effiong has an estimated net worth of US$300,000 to US$400,000. He is practically making his fortune through filmmaking and movie roles.

Daniel Etim Effiong is active on Instagram @DEtimEffiong. He has a large fan base consisting mainly of the female gender.