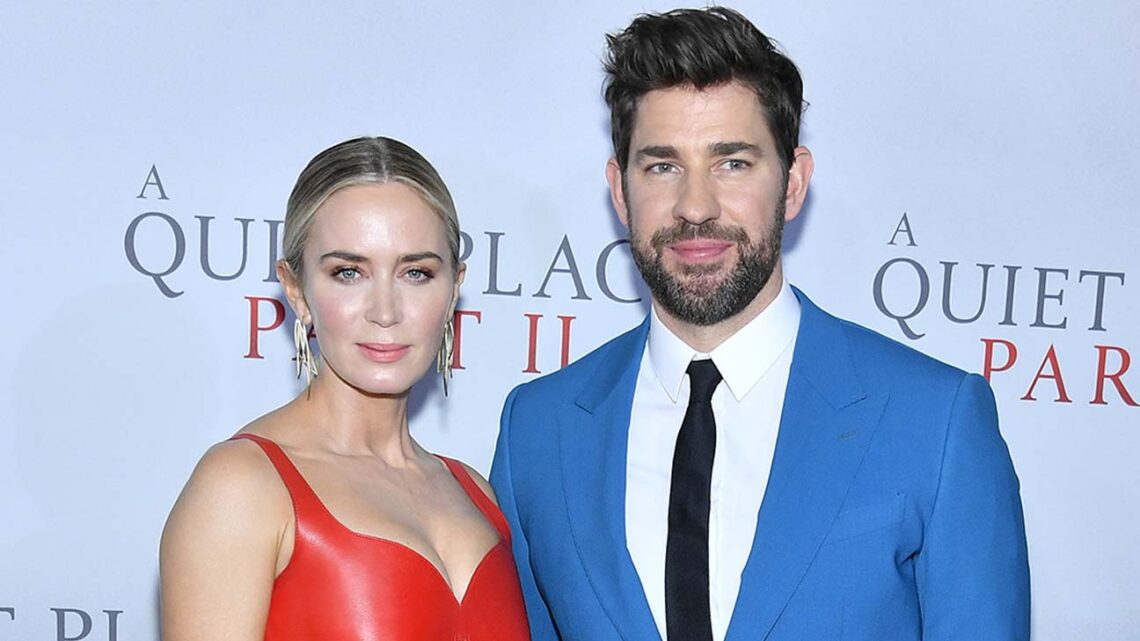 He is well recognized for his works, and he has received four Primetime Emmy nominations and two Screen Actors Guild Awards.

John Krasinski came to the spotlight when he made a debut on the NBC comedy The Office aired between 2005 and 2013. In the comedy series, he played the role of Jim Halpert.

John Krasinski also co-produces and directs part of the comedy series. Let’s look at some interesting facts about the gifted on-screen character.

John Krasinski was born on the 20th day of October in the year 1979 at St. Elizabeth’s Hospital in Boston’s Brighton district. His mother is of Irish descent, while his father is of Polish descent.

His parents, Ronald Krasinski (father) and Mary Claire Krasinski (mother) are indigene of the United States. He also has two siblings who happens to be his two brothers, namely Paul Krasinski and Kevin Krasinski.

He graduated from Newton South High School in the year 1997. Before starting college, he spent six months in Costa Rica teaching English as a foreign language.

John Krasinski saved a woman from drowning on a beach in Manuel Antonio National Park after she became entangled in a riptide during his visit. Later on, he furthered his education at Brown University, where he studied English; he graduated as a playwright in 2001 with honors.

The lovebirds reportedly tied the knot on the 10th day of July 2010 in a private official ceremony at George Clooney‘s former home in Como, Italy.

John Krasinski made his first official movie debut as Daddy Warbucks in a sixth-grade school production of Annie. He also interned as a scriptwriter on the Late Night series with Conan O’Brien in 2000.

He used to work as a waiter before starting his professional career as an actor. While working as a waiter, he appeared in several commercials and as a guest star on television shows.

He also co-wrote, directed, and acted in the blockbuster film A Quiet Place which was released in 2018.

John Krasinski is a very wealthy man; according to sources, the talented actor has a whopping net worth estimation ranging from US$80 million to US$100 million.