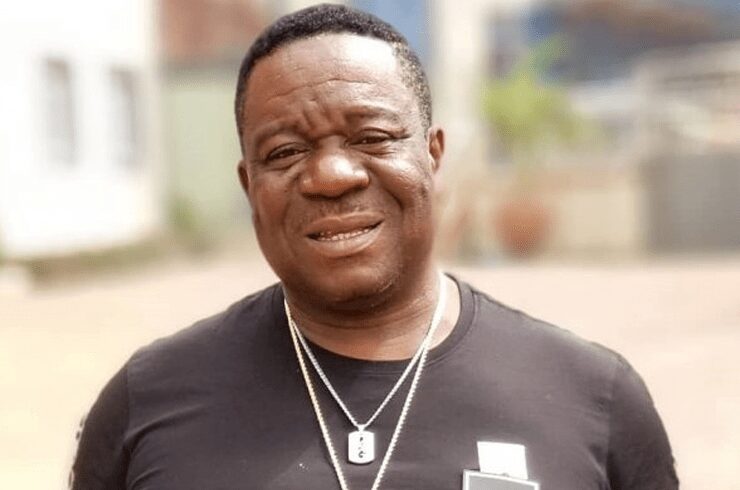 Known in all ramifications as Mr. Ibu; he is a renowned Nigerian actor, businessman, and comedian. He is also a musician who has dished out a couple of songs too.

John ‘Mr. Ibu’ Okafor is considered one of Nigeria’s most talented and highly paid comic characters. His humorous acting is often characterized by stupidity, hilarious silliness, and a sharp disconnection from reality.

John ‘Mr. Ibu’ Okafor hails from Nkanu West L.G., Enugu State. He was born on the 17th of October, 1961. He has a sister whose name is Queen Chioma Egboh. He is still alive, not death.

After elementary school, in 1974, he moved to Sapele to stay with his brother after his father’s demise. In Sapele, he did menial jobs to sponsor himself to school and support his family.

John ‘Mr. Ibu’ Okafor then worked as a hairstylist, ventured into photography, and worked in a company that produces crates. After secondary school, he was admitted into the Yola College of Education but pulled out due to financial difficulties.

He later enrolled in the Institute of Management and Technology (IMT) as soon as he was financially able to.

He has worked in Anambra Broadcasting Service (ABS). While he was there, he was a member of the cast in the soap opera Ogbu Anyanwu and Kwere Kira.

Also, John ‘Mr. Ibu’ Okafor was once a martial artist. He practiced Shotokan Karate for 16 years and got a black belt in 1983. He is also a member of the Karate Federation of Nigeria.

According to him, he was the first instructor who taught Karate in federal government colleges in Nigeria.  John ‘Mr. Ibu’ Okafor used to be a trader. He collaborated with some of his friends.

They bought pretty used shoes, shirts, medical equipment, and other utensils from Niger and sold them in Nigeria.

What happened to be his hobbies are driving, cracking jokes, playing draft, and watching football, and he said he and his wife do a lot of those together sometimes. He currently has four children.

John ‘Mr. Ibu’ Okafor has received some awards in his career so far;

John ‘Mr. Ibu’ Okafor is estimated to have a net worth of  US$3.5 million. He is one of the most popular Nigerian and richest actors in Nigeria Nollywood.

Also, he was endorsements deals with Merrybet and GoTV in 2014.