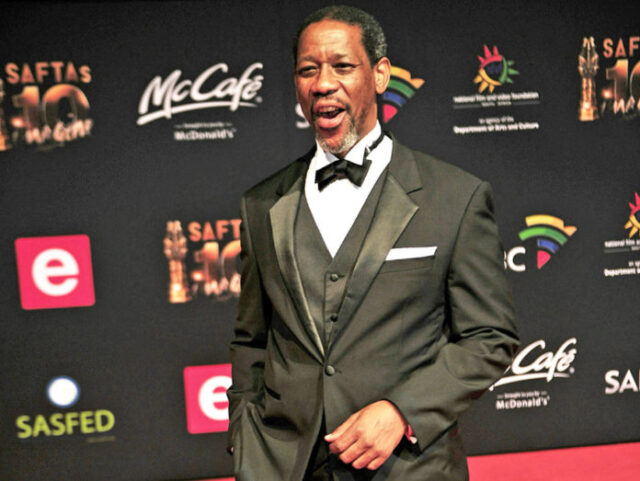 He spent part of his childhood in Tshabalala and some in the United Kingdom.

This is as a result of his father securing a well-paid job in the UK. Therefore, he returned to Zimbabwe for his education.

His father being a teacher and his mother Nurse, he lived a good, comfortable, and convenient life.

Luthuli Dlamini was born in the 60s. And as a result, he lived through the Beatles Craze of the UN and the Liberation Movement of Zimbabwe.

However, in his interview with DRUM, he stated that his life in the United Kingdom was full of fun even though he sometimes feels lonely and sometimes a foreigner.

TheCityCeleb gathered that he spent part of his life in Tshabalala before moving into the United Kingdom with his father.

He was in the UK before he returned to Zimbabwe for his education.

Luthuli Dlamini attended Carmel Primary School, and he did his O’level in Christian Brothers College.

After that, he did his A level in Chemistry, Physics, and Biology at Anderson College. He has an H Tech in Medical Physics and Physiological Measurement.

After all these qualifications and certificates, Luthuli Dlamini returns to the United Kingdom to study at Coventry University. He graduated with a Bachelor’s Degree in Manufacturing Systems Engineering and Financial Management from Coventry University.

Luthuli Dlamini began his acting career, which he had a passion for, at a very young age. He made his first Theater appearance at Bulawayo Theater when he was nine (9) years old. He also played the lead role in his school play titled Baoa Tree.

For a while, he left acting and devoted his time to Science. He returned to acting after he lost a patient he was operating. He joined the English Theater, and he was cast in many William Shakespeare Plays, including King Leah, Romeo and Juliet, Merchant of Venice, among many others.

Luthuli Dlamini concentrated on television films when he returned to South Africa. He faced many challenges in his career and among them is that he was denied many acting roles due to his accent.

He turned this challenge around, and he is currently one of the most successful actors in South Africa.

Luthuli Dlamini has kept his personal life secret. We gathered that the professional actor, Luthuli Dlamini is married and blessed with five (5) children.

Still, complete details about his wife’s identity and children’s names are not available.

He has decided not to reveal to them in an interview with a famous news network but he said loves being a good father to his children and a responsible father to his wife.

He loves his family that he would not think of sacrificing his love for them to anything else.

The talented South African film actor, Luthuli Dlamini is estimated to be accommodating a net worth of about $350,000.