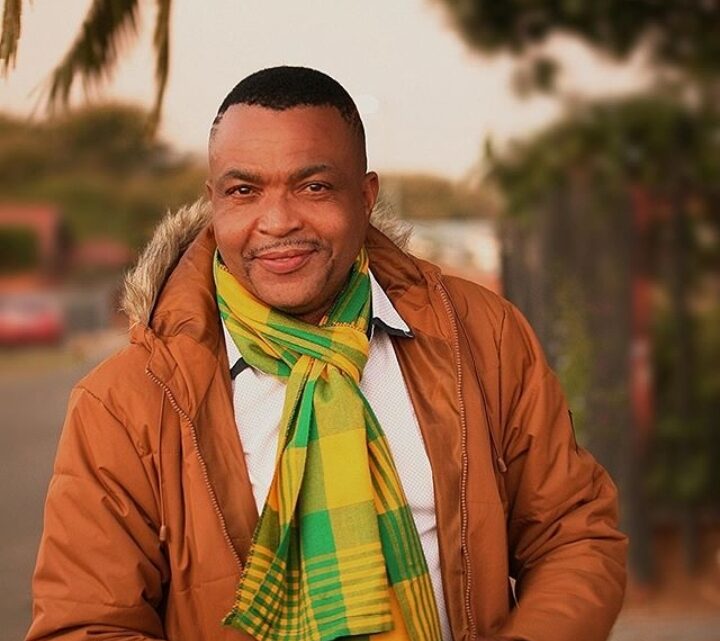 He became a spotlight recognized personality having cast in the M-Net television series, Egoli for seven years. He starred as Tsheko Mashabel in a popular television drama.

Macks Papo was born in Mamelodi, South Africa on December 6, 1965.

He aged 56 years old. In 1992, he bagged a degree from the prestigious University of the Witwatersrand, Johannesburg where he read Dramatic Arts.

He was also a student of Columbus North High School, Indiana, the USA which was based on a Scholarship by the American Field Service.

In 2007, Macks Papo was cast in the famous television series, Rhythm City, portraying the character of Tshinawa.

He has also been cast in Kippie, another popular South African musical related movie.

Macks has also been nominated in the prestigious Regional Vita Awards as best actor.

Macks Papo got married to a famous South African figure. However, the marriage was brought to an end due to unsettled differences.

Happily, prior to the breakup, Macks Papo had a daughter who is now 18 years of age.

Currently, He has no girlfriend, spouse or wife to be soon flaunted anywhere.