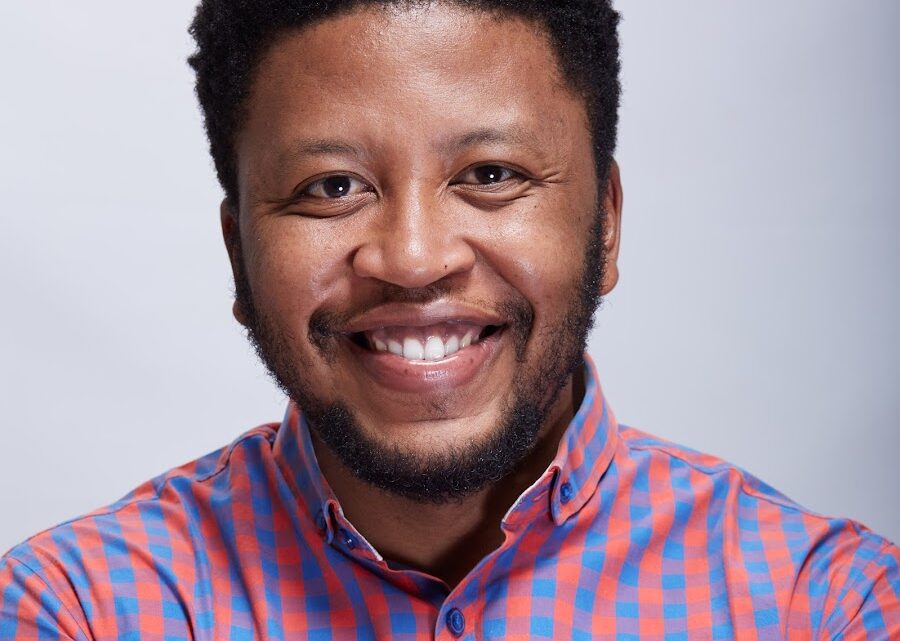 He is best known for the role he played in the hit movie; Judas Kiss. He started acting in 2014, and since then, he has been featured in various movies and dramas.

In addition, he is a creative director who conceptualizes content, copyright, does voice over the arrangement, projects manage pre-production, production, and post, and performs.

He hails from a small town named Temba which is very close to Hammanskraal in Tshwane.

He had his primary education in Temba, and with the help of his parents, he got matriculated from Hoërskool Staatspresident C.R. Swart in Pretoria.

Marcus Mabusela has a National Diploma in acting, directing, and writing from The Market Theatre Laboratory.

Marcus Mabusela has six years of experience in the information technology corporate banking sector before venturing into acting. He made his television acting debut in the role of Jackson Masiya on the SABC2 soapie, 7de Laan in 2014. The character is a troubled rich kid who gets sent to prison for the attempted rape of his best friend’s girlfriend.

Sequel to his accreditation from Torque IT College, he worked for five years as an IT specialist in the banking industry, saving enough money to do a two-year course in Theatre Making at the Market Theatre Laboratory from 2012-2013.

Marcus Mabusela played in numerous stage plays, including The Caucasian Chalk Circle by Bertolt Brecht, Ketekang: The Musical (directed by James Ngcobo), a national Shakespeare tour called My Children My Africa, Let The Right One In and Father Come Home, among many others.

He also directed and produced Connection to Home, which received an award at the 2016 Goree Island International Festival in Senegal and was featured at the 2016 National Arts Festival in Grahamstown.

He also starred in the Mzansi Original Movie called Lentswe: The Hidden Voice, which aired on Mzansi Magic on Saturday, 30 January 2021.

However, Marcus Mabusela became famous when he made his first starring role on television in the hit drama; Judas Kiss, and he has been able to feature in many works since then.

The actor Marcus Mabusela does not have a strong social media presence, which can be linked to his being not active. He has over 5k followers on Instagram.
Instagram handle – @Marcusmabela.

Marcus Mabusela is a brilliant and diligent actor, and he is also a polyglot. He knows and can fluently use six languages: Afrikaans, Sepedi, Setswana, Sesotho, isiZulu, and English.

However, he has kept many of his lifestyles away from the public, including his birthday day, which is not certain. No media publication has his wife, girlfriend nor children name, we believe he might be single.

The celebrated and renowned South African actor, Marcus Mabusela‘s net worth is estimated to be valued between $100,000 – $150,000.