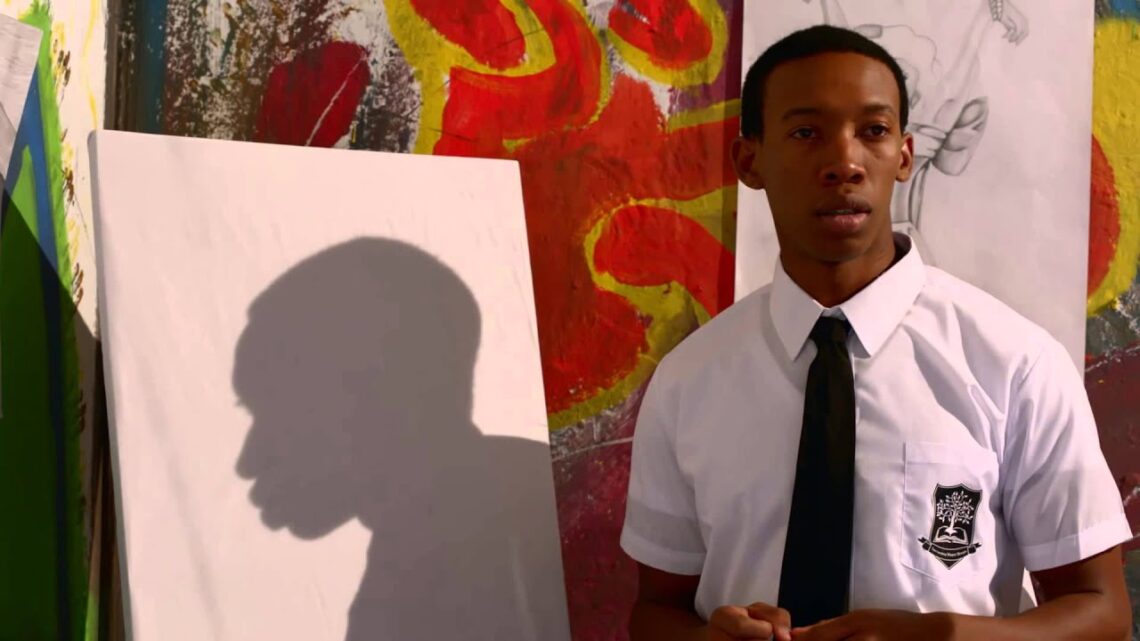 Katlego Moticoe, well-known as Maxx Moticoe, is a famous and skillful South African guitarist and actor born in Westonaria, Gauteng in South Africa.

He became famous due to his appearance as the star actor in The Estate.

In addition, he played the role of Ayanda on the telenovela on SABC3.

He was also part of the cast on Generations, where he played his role as Kets.

In Rhythm City, Maxx Moticoe played a role as Melusi. Also, as a guitarist, he drops videos of his dexterity on the guitar, making many guitar lovers and players follow him and thus make him famous.

Maxx Moticoe was born into a family in Westonaria, Gauteng, South Africa. He was born on the 26th of March.

He has not mentioned much about his family, which is why his parents are not known, and it is not also known if he has siblings.

Maxx Moticoe grew up with his parents, who supported him at a young age to actualize his dream of being a guitarist.

He has both their emotional and financial support, which did not stop them from sponsoring him in school.

Maxx Moticoe started his study in South Africa. He did his primary school education in a not known school before he furthered into Randfontein High School, where he matriculated in 2012.

To advance his education pursuit, Maxx Moticoe enrolled at the South African School of Motion Picture Medium and Live Performance (AFDA), where he studied and graduated with a BA in Performing arts in 2016.

Maxx Moticoe is both an actor and a guitarist, but he is well known as an actor by television viewers for his role as Ayanda Nkosi in The Estate.

Maxx Moticoe’s first appearance on TV was on a cameo role. Then, he surfaced as cast in one of the episodes of Generations: The Legacy, a popular SABC1 soap opera. In 2018, he got his biggest ever offer as an actor as he was given the role of Melusi in Rhythm City.

After his first role, he got another chance to act as Mothusi Moche in The Docket. He was with them in all thirteen SABC3 police procedural series episodes, which started on the 22nd of August.

Maxx Moticoe got another constant role as TJ in The River, and he acted in the first season of the 1Magic soap opera, which started showing on 10 October. The following year, he got another significant role in the drama, Lockdown, a Mzansi Magic prison drama where he acted as Felix in the fourth season.

Maxx Moticoe also starred in the SABC3 telenovela, The Estate as Ayanda, his first starring role on TV. The serial was launched recently, on April 5, 2021.

Maxx Moticoe is very active on social media with a number of followers. As a guitarist, he showcases his moments on the guitar to engage his viewers and show his talent to the world.

In addition, he is active on Instagram with over 12k followers.

Maxx Moticoe has stayed low on the issue of relationships. He is seen to be focused on developing his career at the moment.

There has been a claim that he is not wholly single, but he has not made any public post to show any lady as his girlfriend or wife. With this, it can be said that Maxx Moticoe is currently single.

Maxx Moticoe has been getting prominent roles fetching him good money at the moment.

He has an estimated net worth of about $200,000, of which he accumulates from his career as an actor and guitarist.