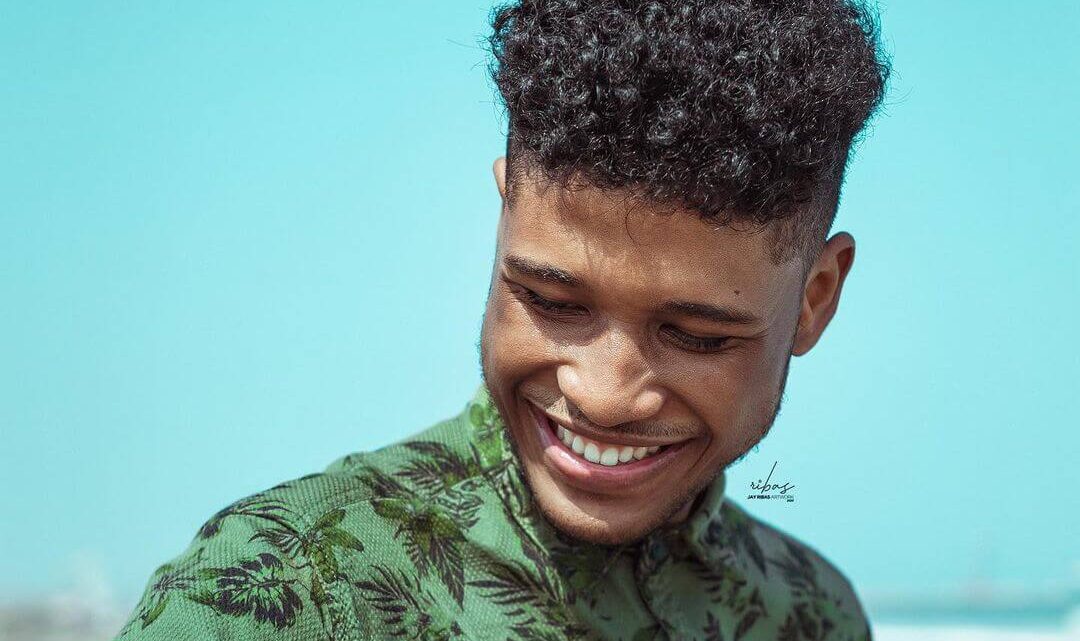 He is the ambassador of Free Senior High School (SHS). The son of movie director and producer, Ahmed Banda, he starred in his first movie at age nine.

He won the Best Actor In A Supporting Role in 2012.

Rahim Banda was born to the family of Mr. and Mrs. Ahmed Banda on the 25th of November 2000. He has an elder sister named Aisha Banda. His father is a Ghanaian while his mother is from Thailand.

He spent his formative years in Accra and was introduced to the movie industry by his father who is one of Gollywood’s biggest filmmakers. He debuted in his first film role at age nine. The movie is titled Millions.

He is a very talented actor and can play any role assigned to him. His exceptional acting prowess has made him a household name in Ghana.

Rahim Banda completed his elementary education in Accra. He graduated from Ghana National College in 2018. He was the Senior Prefect of the school in his final year.

He is currently an undergraduate at the University Of Ghana.

Rahim Banda was made a Free SHS ambassador while he was still a high school student. As the brand ambassador of schools in Ghana, the government through the Ghana Education Trust Fund provided him with an official car.

He is one of the most accomplished young actors in the Ghana Movie Industry. He has acted in movies such as Wipe My Tears, Millions, Burning Desire, Master Of The Game, Stand By Me, Ali, amongst others.

He has a good working relationship with his father, having starred in many of the latter’s films.

Asides from being a talented actor, Rahim Banda is a very handsome young man with a fair complexion. This is why he has many female admirers and some of them wish that they were in a relationship with him.

However, Rahim Banda is already dating Janiece Emefa. The duo is seriously in love with each other. He is the brand ambassador of Quabuy Phones and Accessories.

He resides in his family mansion during the holidays and has an upscale apartment whenever his university is in session. He is known for his thick Afro hairstyle.