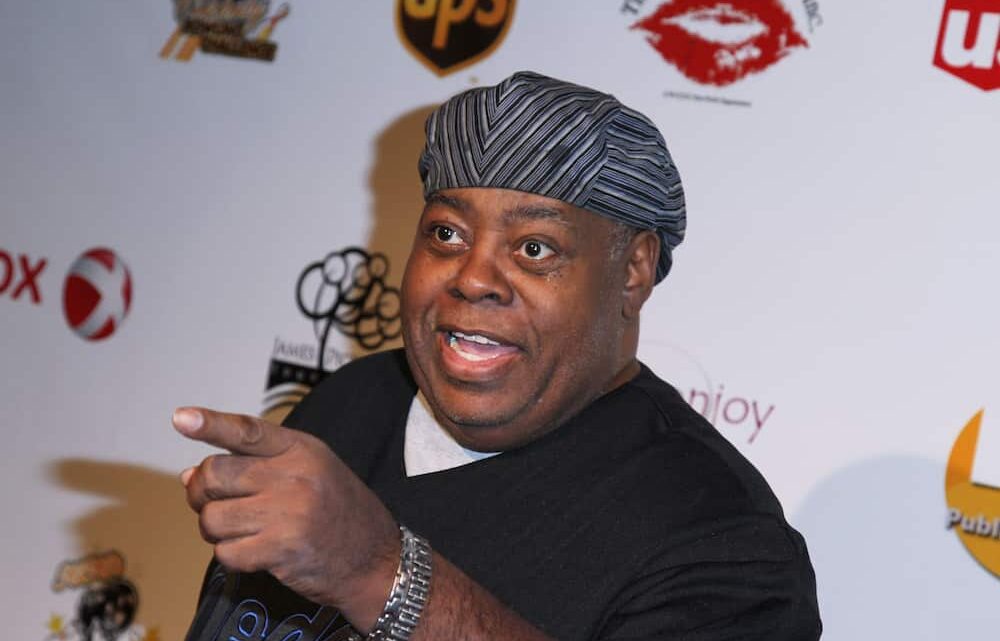 Reginald VelJohnson (born August 16, 1952) is a well-received American actor and TV personality. He is most known for his roles as LAPD Sgt. Al Powell in the films Die Hard and Die Hard 2.

He is as prominent as Carl Winslow in the comedy Family Matters, which aired from 1989 to 1998. In the 2012 film Air Collision, Reginald VelJohnson played air traffic controller Bob Abbot.

When he was 13 years old, his father abandoned the family, which included Reginald VelJohnson‘s brother Barry VelJohnson. Following that, their mother got married to John Reilly.

Reginald VelJohnson was a Benjamin N. Cardozo High School student, where he met George Tenet. Later, he earned a Bachelor of Fine Arts in theater from New York University, where he had the opportunity to work with Joseph Papp‘s Black/Hispanic Shakespeare Company, which included Morgan Freeman and CCH Pounder.

Reginald VelJohnson lived in Oceanside, New York, and owned properties in Raleigh, North Carolina, and Los Angeles as of 2009.

He was the victim of an internet controversy when, on February 13, 2017, a website claimed the actor had died of a heart attack. Snopes, a fact-checking website, debunked the story, and Reginald VelJohnson rushed to Twitter to verify he was still alive.

He has been quiet about his romantic connections, which has led to him being labeled gay by fans and the media.

Reginald VelJohnson has not presented a partner of the opposite gender, has not been open about his personal and dating life, and has not provided any hints about his sexuality to his admirers or the media. Everyone is waiting for him to confirm his sexuality and reveal his preferences, whether he is gay or not.

The actor does not have a wife or a girlfriend. His silence has made him a target for various allegations, such as the one about his sexuality.

Reginald VelJohnson is well-known for his roles as cops in movies and television. His early acting credits include a cameo as a municipal correctional officer in Ghostbusters, which premiered in 1984, and a limo driver in Crocodile Dundee premiered in 1986.

In Turner & Hooch, he co-starred with Tom Hanks as a cop. He also appeared as an ambulance driver in Remo Williams: The Adventure Begins under the stage name Ivory Ocean.

In 2007, Reginald VelJohnson appeared in the reality show Once Upon A Time. The next year, he played Big Mike‘s cousin, Sgt. Al Powell in the Die Hard series, in an episode of NBC’s Chuck titled Chuck Versus the Santa Claus.

In addition, he co-starred with Brandon Baker and Sasha Jackson in the comedic film titled The Formula.

Reginald VelJohnson is a celebrated American on-screen character who has accumulated an estimated net worth of US$4 million.