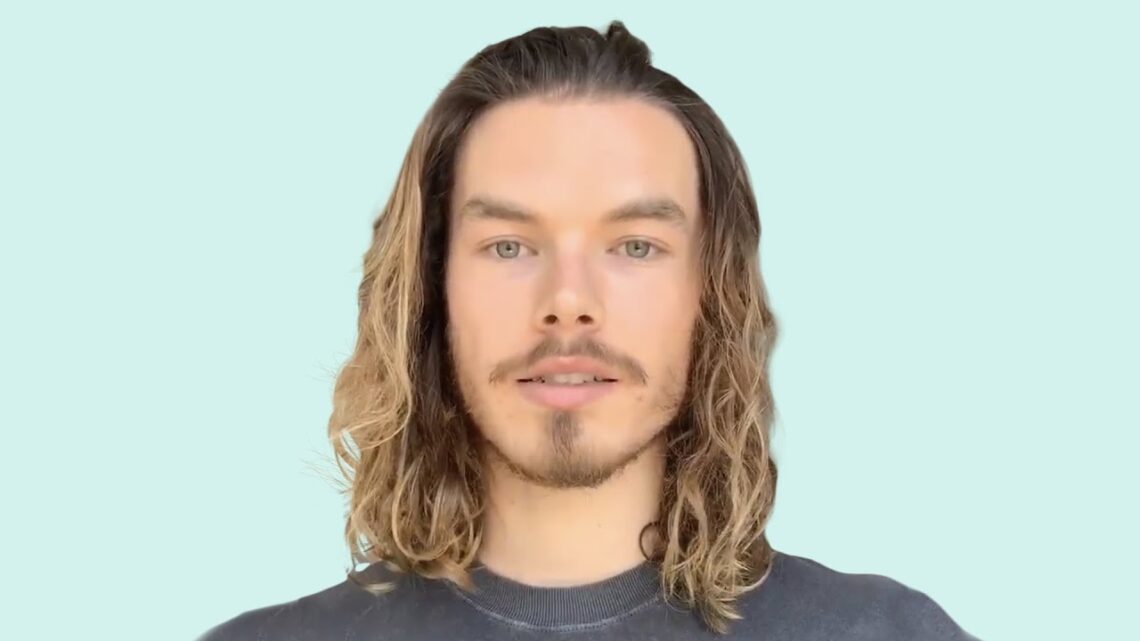 He is a new character, Caliban, returning from “Chilling Adventures of Sabrina” on Netflix.

Fans could not wait to see how the stories would continue. But, rather than exploring the world of witchcraft and focusing on Sabrina, people could not help but notice the new character, Caliban, aka Sam Corlett.

The latest edition of the series has done nothing but get our attention. Fans couldn’t and have not stopped talking about this new hottie, bringing him to the limelight.

Sam Corlett was born in Central Coast, New South Wales, Australia, to his parents, whose names are not known at the moment.

His mother was a Counsellor, and his father, a Tradesman, and as expected, Sam Corlett was to choose the same path as them.

However, the actor has always been interested in telling stories. Besides excelling in sports, the young Aussie also explored art, psychology, human behaviour, philosophy, and writing.

It was his curiosity about storytelling that got him to acting in the first place. He loved getting his stories through. In fact, he honed his skills with most renowned coaches like Elizabeth Kemp, Les Chantery, Glenda Linscott, and Andrew Lewis.

Sam Corlett went to WAAPA (Westen Australia Academy of Performing Arts) and graduated in 2018, providing him with experience, training, and various opportunities.

During Sam Corlett‘s time at Westen Australia Academy of Performing Arts (WAAPA), Corlett participated in various plays, such as Chris Isaac’s The Emancipation of Alice Paws. Then he collaborated with Playwrights Australia and performed at the Asia Pacific Bureau Theatre School Festivals & Directors Conference.

Some of his other involvement in productions include Stanley Kowalski in Tennesse William’s A Streetcar Named Desire, Thomas Putnam in Arthur Miller’s The Crucible, and Demetrius in William Shakespeare’s Midsummer Nights Dream.

The rising star on a small screen, Sam Corlett, is a reserved person, and posts on his social media are too minimal. But they are very entertaining considering how it captures the mood and vibes of the actor at that moment.

Sure, Sam Corlett is a dreamy guy who has charmed his ways into the heart of many female fans. Who could resist the hottie of a guy he is.

Well, it seems the actor Sam Corlett is single as of now and not dating anyone at the moment. It can be a good thing and also a bad thing. Sure, he is single, but it might be because he might be dating someone in secret. It could be possible since Sam Corlett is not so vocal when it comes to his personal information.

Similarly, many fans have speculated that the actor Sam Corlett might be dating his co-star, Sabrina, played by Kiernan Shipka. However, the duo is nothing but friends who loves to hang out.

Model and actor Sam Corlett has been in the entertainment industry since the beginning of 2014. And with his work, the young actor has been collecting fans left and right.

Thanks to it, he has accumulated a hefty amount as well; most have contributed to him living a comfortable life.
Sam Corlett has an estimated net worth of $1.5 million to $4 million.