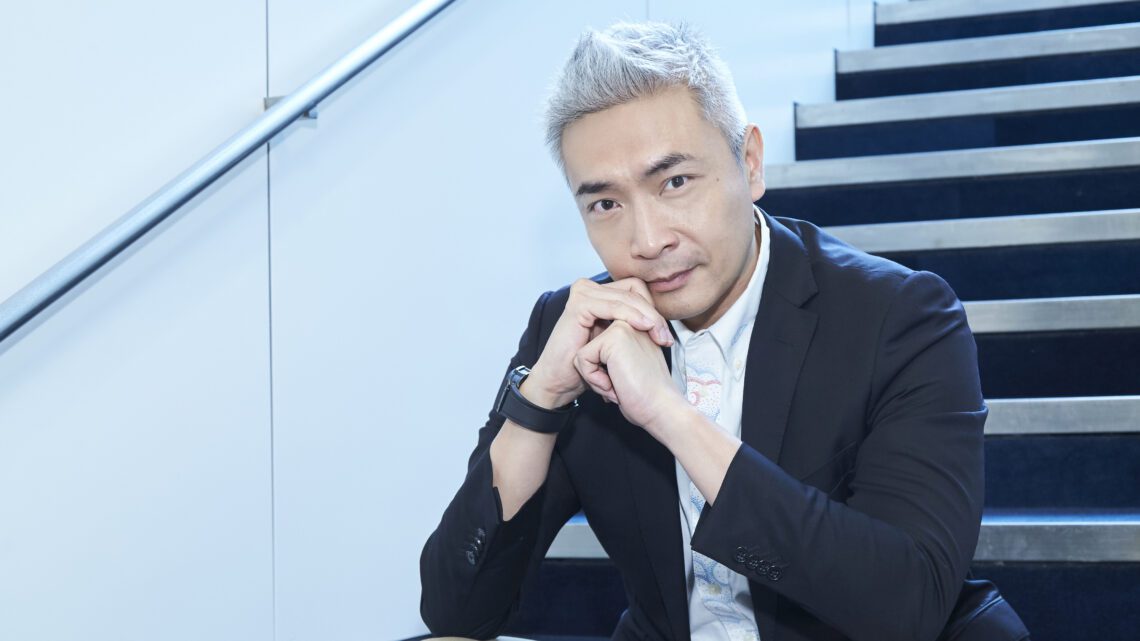 Tay Ping Hui (born November 10, 1970) is a renowned Singaporean actor and director. He is best known for his role as Chen Shu in the acclaimed television series The Unbeatables III, for which he won the Top 10 Most Popular Male Artistes in 2002.

In 2014, he made his directorial debut with a basketball-themed film titled Meeting the Giant. The film was screened at the Singapore International Film Festival and received positive reviews from critics.

Tay Ping Hui is an accomplished actor and director, and his work has helped contribute to the Singaporean film industry.

Tay Ping Hui was born on November 10th, 1970, in Singapore. He spent most of his childhood days in Singapore, but he is half Chinese, and his Chinese name is Zheng Binhai. According to sources, his father is a retired senior bank officer, but his mother’s identity is relatively unknown.

Tay Ping Hui attended Catholic High School (Primary and Secondary) and Catholic Junior College. He was conferred a Bachelor of Arts degree with a double major in Economics and Political Science from the Faculty of Arts and Social Sciences of the National University of Singapore.

Family values are an important part of who Tay Ping Hui is. He was raised in a family where hard work, respect, and perseverance were valued above all else. These values have shaped him into the man he is today and helped him succeed in his career.

There are no details about their children at the moment. However, according to some sources, Tay Ping Hui is a father to a son.

Tay Ping Hui worked as the General Manager of an American food and beverage franchise after graduating from university and had planned to pursue an MBA at Harvard before being recruited to join TCS (later MediaCorp).

He won the “Best Supporting Actor” award at the 1999 Star Awards for his portrayal of a gang leader in Stepping Out, just a year after his debut in On the Edge – Mr. Personality. His breakthrough was As You Like It in 2000. Following that, he became the leading man of choice for directors, appearing in a slew of television dramas.

Other notable works include Brothers 4 and Keong Saik Street, in which he was the lead actor, as well as the Channel 5 long-running drama Tanglin. Tay Ping Hui has also performed live on stage for events such as National Day and New Year’s Day countdowns, sharing the stage with Taiwanese stars Wu Bai and Harlem Yu.

Tay Ping Hui also performed theme songs for several MediaCorp shows, including The Unbeatables III and Double Happiness I. His recording of Follow Me from his Honour and Passion was named Best Drama Theme Song at the 2007 Star Awards.

According to various sources, Tay Ping Hui has an estimated net worth of $45 million. This makes him one of the richest actors in Singapore.

He has been very successful in his career, and it is safe to say that he will continue to be a force to be reckoned with in the years to come.