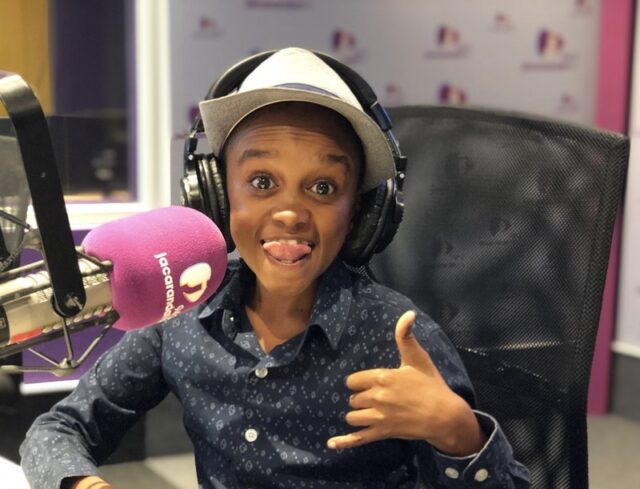 He is widely known for his portrayal of the role of Pule, a young car guard on Rhythm City, a South African television series.

He played the role from May to June 2008. Irrespective of his physical status, he is gradually becoming a star to reckon in the South African acting industry.

Thembalethu Ntuli was born on the 7th day of March in 1991.

He was born to Mr. P.G. Ntuli and Mrs. D.N. Ntuli and raised in Ekhuruleni, East Rand in South Africa along with his two younger brothers, Zathemba Ntuli and Msizi Ntuli.

He started acting from a young age in primary school and from Grade 8 to his 10th Grade he took classes in Drama.

Thembalethu Ntuli started his career as an actor appearing in advertisements and television commercials. In 2008, he earned a starting role in a brand campaign for the South African Broadcasting Corporation.

He gained widespread fame for appearing in Vodacom advertisements and commercials. His career as an actor started when he was in Grade 11. He appeared in the South African show, Rhythm City.

In 2011, he worked as a script supervisor for Bomb Shelter Production and got the platform to direct Hoek-Line which was his first movie. It was released in February 2012 and met with mixed reviews from the fans. He dedicated the movie to his father who passed on in 2011.

He left Bomb Shelter Production and joined Vusmo Media in the capacity of an editor and cinematographer. He produced the short movie, Njengo’Thando which serves as one of his greatest productions to date. This movie won three different awards during the 2012 Mpumalanga Film Festival.

Thembalethu Ntuli is known for his extremely small stature. The actor is just 120cm in height. This allows him to play the role of young children in films and television shows he appears in. One of the most recent and successful movies that he has appeared in is Frank & Fearless, which was released in November 2018 and the movie was given positive reviews by fans.

Thembalethu Ntuli is married to a beautiful and gorgeous wife, Hope Masilo, his longtime heartthrob.

Their Christian wedding was held at The Oasis in the Cradle in Muldersdrift. They concluded the wedding the following day with a colorful Zulu traditional wedding in his home township of Vosloorus.

Thembalethu Ntuli is active on Instagram. His account handle is @themba_ncube. He has over two thousand followers.