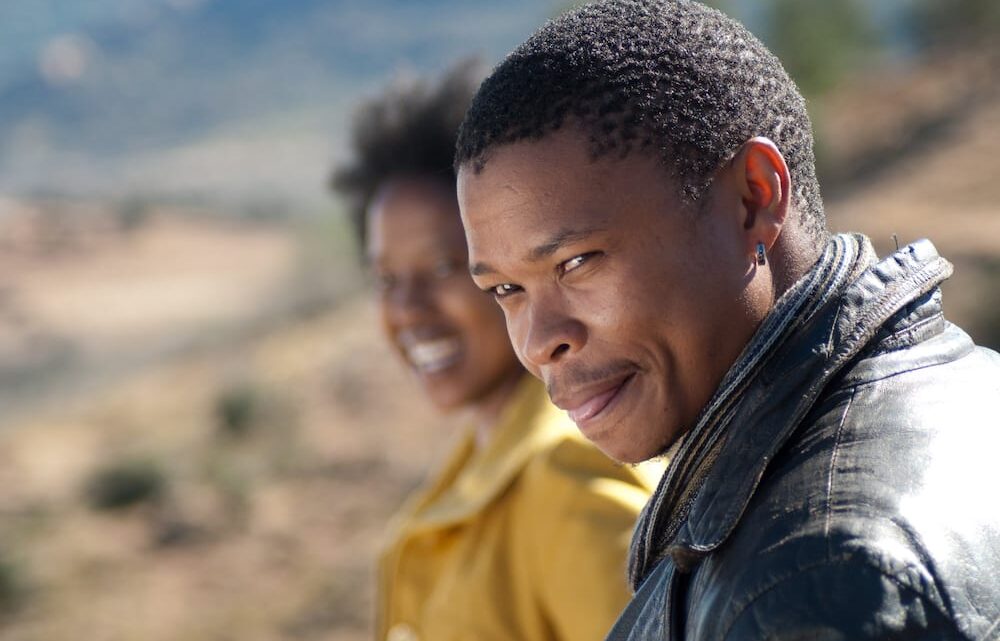 Zenzo Ngqobe (born 8 September 1983) is an A-list south African actor who keeps his fans glued to their television while he is on set. The Zenzo is not a new name to the south African entertainment industry.

Over the years, Zenzo Ngqobe has metamorphosed into well respected South African actor. He has been able to set himself apart from other performers in the entertainment industry because of his ability to nail every role he debuts perfectly.

His unique way of delivering more than what is expected of him in the movie industry has catapulted him to stardom with a large fan base across different social media, despite being a seasoned actor.

He is well-known for his roles in ‘Tsotsi’ as Butcher and ‘The Forgotten Kingdom’ as Atang (2013).

Let us take a sneak preview into the life of this prolific actor.

Zenzo Ngqobe was born on the 8th of September in 1983. He is a South African citizen. The talented actor is 39 years old.

Zenzo Ngqobe has stunned the film industry with his impressive display of talent while in action on set. While growing up, his parents wanted him to become a pilot. But Zenzo interest was far from becoming a pilot.

Not much information is available about his childhood days, but little Zenzo Ngqobe was more interested in acting when he was a kid.

Despite being a seasoned actor, his fans still can’t get enough of him because of his ability to interpret a role with exceptional acting perfectly.

Zenzo Ngqobe rose to the limelight after starring as Atang in a film titled “The Forgotten Kingdom”. He was nominated for a SAFTA award for his outstanding performance for Best Supporting Actor in ‘’The River’’.

He starred as Stone Khuse in the e.tv original musical drama series titled Rhythm City, a gay man who is forced by society to live straight.

The skilled actor also revealed in an interview that the role taught him about the inner journeys of what people go through when society discriminates against them based on their sexual orientation.

Zenzo Ngqobe said, any time people noticed him talking with Presley Chweneyagae on set, they would ask Presley who he was; Zenzo Ngqobe also revealed he’d been friends with Presley for a long time.

The fame and popularity that came with being a celebrity, according to Zenzo Ngqobe, overwhelmed him. Even though he’s learned to be grateful for all the attention, he said he still doesn’t know how to cope with it.

Their romance began in 2008, although it is still not certain if they got married legally or not. Unfortunately, their love escapade hit the rock in 2012, which became a significant setback for Zenzo Ngqobe. The romance saga made Zenzo Ngqobe cease showing up for work due to emotional stress and trauma.

Even after becoming a famous actor, Zenzo Ngqobe‘s personal life seldom gets into the news. The actor also revealed that he would never disclose any information about his individual lifestyle to the public.

In his words, he said, “I’ve learned to avoid making a public statement about my personal life. I am a proud father of a two-year-old child. I don’t necessarily keep anything hidden; I believe it is preferable to keep them to myself. I’m focused on the result. I’m only here because I’m an actor.”

Despite being a public figure with a huge fan base, not enough information about Zenzo Ngqobe educational background is available.

What we know is, Zenzo Ngqobe is an actor that is very good at what he does.

The renowned thespian, Zenzo Ngqobe‘s net worth is worth over US$700,000, a fortune he made through his acting career.