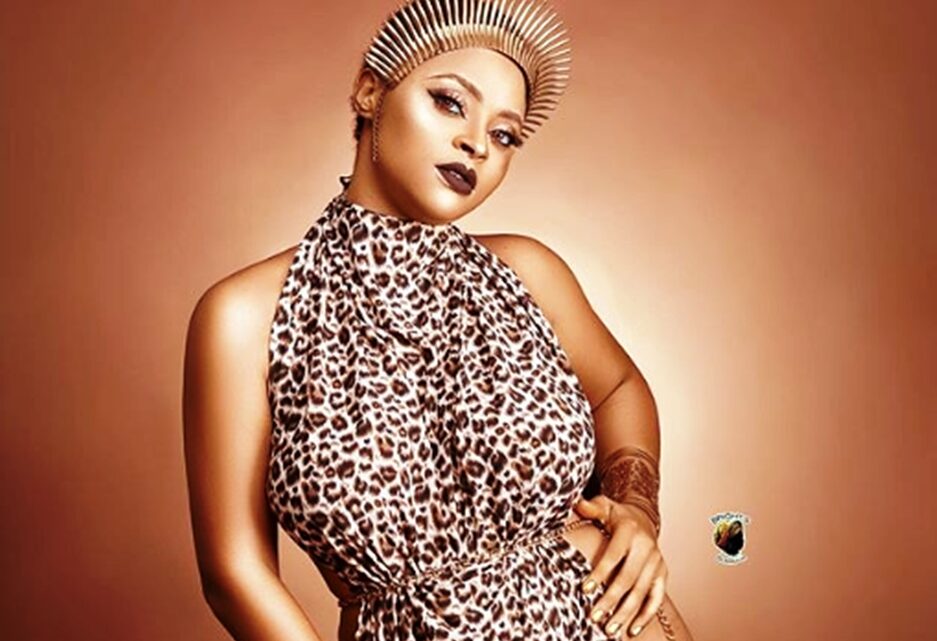 She was born in the Southwestern part of Nigeria to Igbo tribe conceived parents. This automatically makes her an Igbo tribe woman.

Angela Eguavoen was born to Mr and Mrs Eguavoen in the city of Benin in 1993. She hails from Edo State.

She completed her elementary education at Ikaladehran Primary School.

While she obtained her West African School Certificate at Paradise Groups of School.

She bagged a degree in English Literature from the University of Ibadan.

Angela Eguavoen‘s acting career began in 2013 while she was still an undergraduate. But she took a break in order to focus on her studies.

After her NYSC programme, she decided to pursue her career fully.

Since then, she has featured in several Nollywood movies alongside big names like Frederick Leonard, Blossom Chukwujekwu, Ufuoma McDermot, amongst others.

She currently plays the role of Ivie in the Africa Magic series, Enakhe.

While she plays the role of Osato in the Iroko TV series, Blood of Enogie.

The beautiful and curvy actress, Angela Eguavoen is unmarried and doesn’t have a child. She is not in any relationship at the moment.