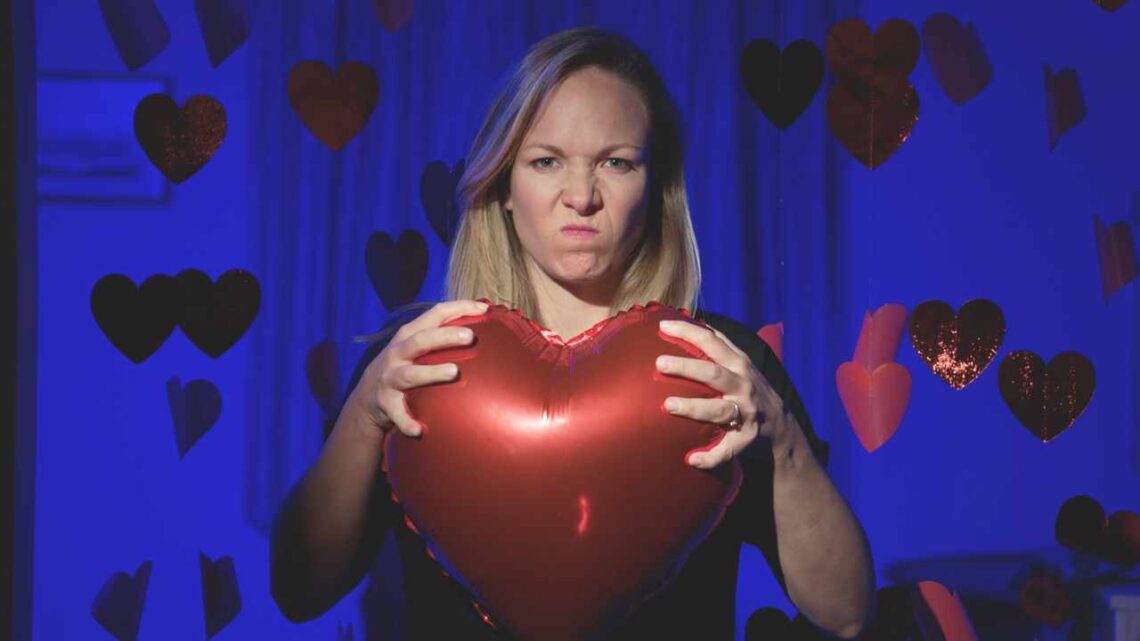 She is the proud founder of a production company known as Particle 6 Productions, a full-service digital agency focusing on video content.

Amongst other reasons, Eline is celebrated for her awesome performance in the BBC 1 Northern Ireland’s comedy Series titled Soft Border Patrol and the BBC Three comedy series titled Miss Holland.

Eline Van Der Velden was born on the Dutch island of Curaçao, Netherlands Antilles, on May 12, 1986.

Eline Van Der Velden moved to the United Kingdom at the age of 14 to study drama and musical theatre at the prestigious Arts Educational School, Tring Park.

After high school, she concentrated on physics and graduated with an M.Sc. in Physics in 2008 from the Imperial College London, England.

Eline Van Der Velden was nominated by the International Academy of Digital Arts and Sciences for the Lovie Awards. She, however, won Best Online Comedy in 2013 for two of her submitted entries. The People’s Lovie Award also went to her sketch Match.com Parody.

She has formed multiple online shows such as Sketch My Life with London Hughes and Emily Hartridge and the Match.com Parody. The Dutch star became managing director of Makerschannel.co.uk, the first curated video platform in Europe, in 2015. A Belgian media company has recently acquired makers Channel, De Persgroep, due to its success in the Netherlands.

Eline Van Der Velden is also the proud founder of a production company called Particle 6 Productions; it is a full-service digital agency focusing on video content.

In 2016, she was seen as the face of Dutch Shampoo Andrelon and is known for her character Miss Holland. In 2016, Miss Holland made headlines asking the British public to teach her the National Anthem.

As an actress, Eline Van Der Velden has appeared in Dutch TV series such as De Troon, Beatrix, and the Golden Calf-winning series titled Overspel. In Belgium, she appeared alongside Jamie Dornan in a film titled Flying Home.
Eline Van Der Velden starred in a BBC Three series titled Putting It Out There, where she challenges social perceptions of body hair, heels, spit, personal space, and authority figures.

Eline Van Der Velden was the no.1 MotionMaker on DailyMotion, selected for the DailyMotion CinemaSelects. Her work was featured at the LA Webfest.

Eline Van Der Velden is quite active on social media and has so far attracted over 10.6k followers on Instagram, with several others on Twitter and Facebook.

The Dutch comedian recently posted a series of lovely pictures of her at an event.

Eline Van Der Velden is an amazing-looking actress and comedian. She has perfectly suited blonde hair and distinctive but beautiful blue-green eyes. She moves confidently with a height of 1.58 m (5 ft 2 in) and weighs 67kg.

About her relationship life, Eline Van Der Velden is currently single as far as we can gather. However, they’ve also been no rumors of the Dutch star in a past relationship. We’ll keep you posted if there’s any development on this issue.

Eline Van Der Velden is an all-around entertainer. In addition, she is an actress, comedian, and producer.

Her hard work and consistency over the years have so far accumulated an estimated US$1.5 million as Eline Van Der Velden‘s net worth.