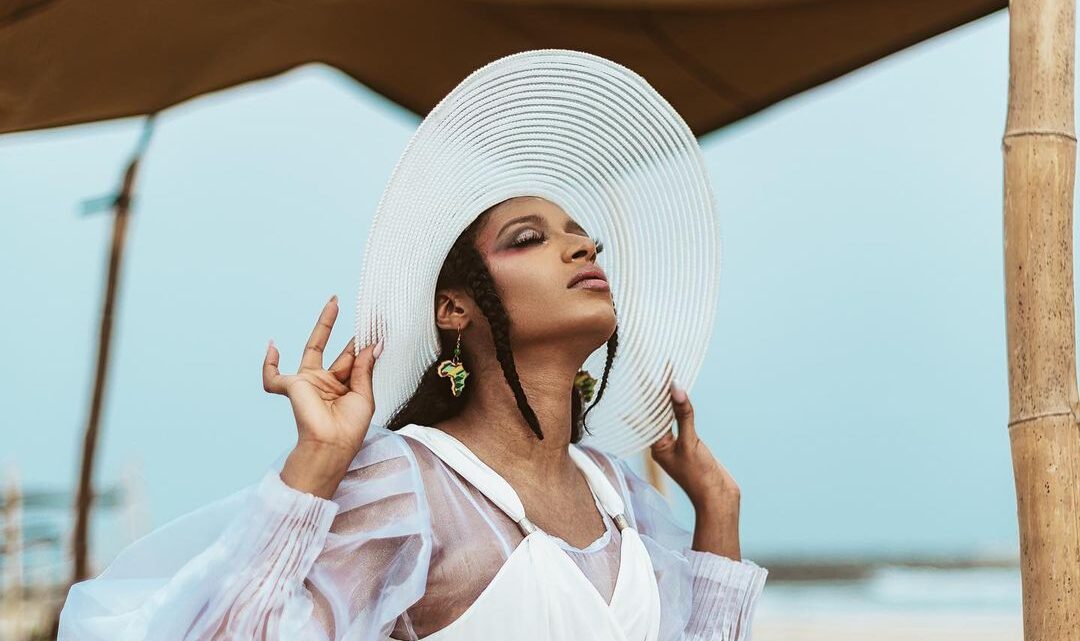 Elma Godwin is a multi-talented superstar Nigerian actress and model, born in Lagos, from the southeast but schooled Abroad.

Conceived 18 November 1990, Elma Godwin is from the Igbo tribe of Nigerians. She hails from Abia State.

Elma Godwin graduated with a degree in business management from Brunel University London, she also has a master’s in international business in Birmingham.

She is strong, beautiful, highly photogenic, she never wanted to go into entertainment before she came into the industry in 2014 and she has been making a massive wave.

Her father though felt a bit indifferent despite her level of education, she wasn’t really particulate about movies alone, she just loved media.
Her first movie tagged Bandit featured on Iroko TV, her recent film produced by Yomi Black was challenging to the extent that she broke her leg.

Elma Godwin started TV presentations before going into acting she takes pleasure in watching herself unlike other actresses, she said she loved watching herself which makes correct her mistakes on TV.

She hopes to go to the acting school probably in New York or Los Angeles.

Elma Godwin is also featured in the movie The Accidental Spy.

Elma Godwin, when asked during one of her interviews she said I do not have hope of settling down soon.

Rumors have it that Elma Godwin is currently engaged but her spouse’s name is not made known to the public.