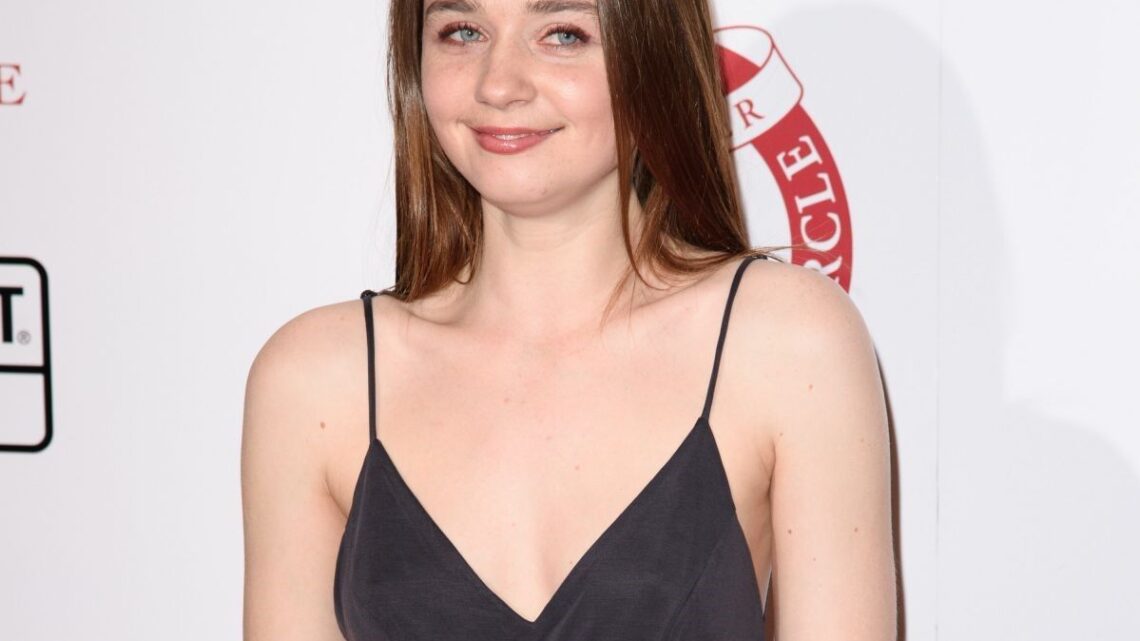 Jessica Barden was born on 21 July 1992 in Northallerton, North Yorkshire.

When she was three, she moved with her parents to Wetherby, West Yorkshire.

Jessica Barden is an English actress who has been involved in entertainment when she was just seven years old in 1999.

Till then, she has been actively working here as an actress. Thus, she has already completed 20 years of her life in this field.

Though her debut acting role was of a small part, her significant and breakthrough role came in 2007 when she was cast in ‘Coronation Street.’

Jessica Barden‘s acting debut came in 1999 with a small role in an episode of the television series, My Parents Are Aliens. She later appeared in episodes of the series, No Angels and The Chase. In March 2007, she started appearing in the role of Kayleigh Morton on the ITV soap opera, Coronation Street, continuing until September 2008, when the Morton family left Coronation Street.

In 2007, Jessica Barden made her film debut in the comedy-drama, Mrs Ratcliffe’s Revolution. In 2009 she played the part of Pea in the stage production Jerusalem at the Royal Court Theatre in London before being transferred to the Apollo Theatre in the West End.

Jessica Barden, however, appeared in the film, Tamara Drewe (2010), a dramatisation of the comic strip of the same name. The following year she played the role of Sophie in the movie, Hanna.

Between 2012 and 2015, she appeared in the urban horror, Comedown, co-starred in the mystery film, In the Dark Half, and played the psychological thriller Mindscape role.

In 2016, Jessica Barden played the title role in Channel 4’s TV movie, Ellen and the role of Jasmine in the comedy film, Mindhorn.

In 2017, she starred in the British horror movie, Habit and the Channel 4/Netflix television series, The End of the F***ing World, playing Alyssa.

In 2018, Jessica Barden played Blake in the film, The New Romantic. In October 2019, she appeared in the music video for “Maniac” by Conan Gray.

In January 2021, it was announced that Jessica Barden was cast as Jane in the upcoming Netflix thriller series, Pieces of Her, which is adapted from the Karin Slaughter novel of the same name.

Jessica Barden is only active in her Instagram account (@jessybarden), a huge fan following of 2.1 million followers.

Jessica Barden was born in Northallerton, North Yorkshire, on 21 July 1992. When she was three, she moved with her parents to Wetherby, West Yorkshire.

She has recently won NME Awards under the category Best TV Actress for her series ‘The End of the F***ing World’ in 2020.

Still very much focusing on her career, Jessica Barden is not married. She is single, no boyfriend nor husband.

Jessica Barden is a beautiful and talented actress who has gained her name and fame among her audiences. Her net worth is estimated at $1.5 million.