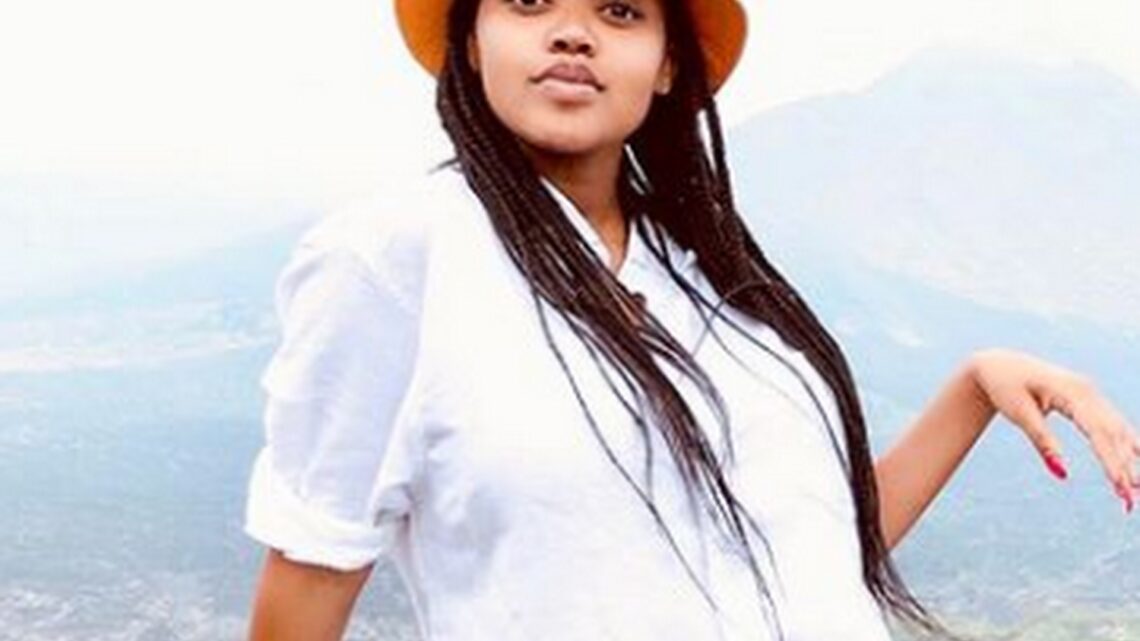 Luyanda Mzazi (born 28th May 1995) is a budding but talented South African actress and television personality. She is best known for playing a distinctive and remarkable role in the South African blockbuster movie titled Generations: The Legacy, where she played the role of Lesedi.

Luyanda Mzazi is still a rookie in the South African entertainment industry, but she is growing and dominating very fast. She is passionate and confident anytime she’s inaction on a movie set.

Let’s take a sneak preview at some interesting facts about this Luyanda Mzazi.

Luyanda Mzazi was born on the 28th day of May in the year 1995. She was born and raised in Johannesburg, South Africa.

At the age of eight, the budding actress began to explore her acting potential. When Luyanda Mzazi clocked at 19 years old, she received her first acting role. At the moment, very little Is known about her childhood days.

Also, at the moment, TheCityCeleb does not have any valid details concerning her parents and siblings. TheCityCeleb will update details about them immediately after we confirm from our sources.

Luyanda Mzazi attended the National School of the Arts. At the institution, she ran a five-year program. She is also a student of the University of South Africa (UNISA).

At the age of 22, Luyanda Mzazi announces her first pregnancy. On the other hand, she refuses to reveal the identity of the baby’s father and intends to keep this information confidential. When she returns to set after giving birth, she finds herself in the middle of a chaotic scenario involving underage pregnancies.

Rumors about her pregnancy spread like wildfire. Drum Magazine was informed by a spokeswoman for SABC1 named Gaaratwe Mokhethi that Luyanda Mzazi was pregnant.

It is quite surprising why Luyanda Mzazi refused to reveal the identity of her baby’s father. She prefers to keep his identity confidential to avoid vile comments.

Luyanda Mzazi is not married and has kept her boyfriend’s name off the media space.

Celebrities have embraced the concept of sharing their luxurious lifestyles and moments with their fans on social media, and Luyanda Mzazi is not an exception; while being applauded for

keeping her personal life and romance out of the public glare, she never hesitates to share her lifestyle on social media.

Luyanda Mzazi made a remarkable debut in the South African soap opera film titled Generations: The Legacy, where she played the role of Lasedi.

The younger actress is living the best of her life. From her photos on instagram, it is obvious that Luyanda Mzazi is living a very comfortable life.