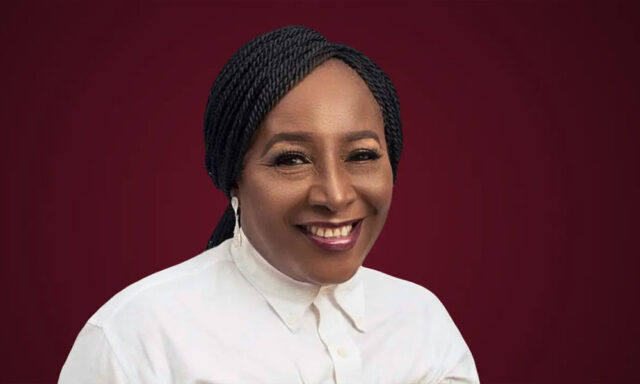 Patience Ozokwor was among the top 100 Nigerians honoured by the government to celebrate the amalgamation of the northern and southern protectorates in the year 2014.

Patience Ozokwor was born in the village of Amaobo, Ngwo in present-day Enugu State, Nigeria. She attended Abimbola Gibson Memorial School in Lagos. Aged 68 years, she was born on the 14th of September in 1958.

She has had a passion for acting ever since she was in primary school, where she would act in different stage plays. She later attended the Institute of management and technology Enugu, where she obtained a fine and applied arts degree.

Before starting as an actress, she was already a star before acting and first made it into radio drama. She took part in a Nigerian Television Authority (NTA) soap opera titled Someone Cares.

Patience Ozokwor was married at age 19 and had three biological children and five adopted ones who all bear her name. She lost her husband in the year 2000.

She expressed her life’s biggest regret as not being able to marry the man of her choice and her children preventing her from remarrying after losing her husband.

The famously known thespian Patience Ozokwor got married at 19 in an organized marriage to her late husband, Emeka Ani.

According to her, although she had many bidders at that time, her parents forced her to get married at that early age for unknown reasons, except that it may be because of the influence of a polyandry family like the one in which she was born into.

While the marriage life was not going well for her, she remained in it. It was in 2000 that her husband passed on. Before his death, Patience Ozokwor‘s late husband had come to become her real companion. According to Patience Ozokwor, she keeps missing him many years after death.

The famous and most loved entertainer has three biological children and five adopted ones who bear her name. Her son, in the U.S, has a music label and a passion for the entertainment industry.

She also has a daughter who also has something for the industry, but neither has made any trial to venture into Nollywood. Both her son and daughter are now married.

Patience Ozokwor‘s children are Uche Ozokwor (son) and Chioma Nnenna Lameya Ozokwor (daughter). Rumour has it that she has twin daughters we can’t trace to the media.

Respected as a Nollywood icon, Patience Ozokwor has an estimated net worth of US$1 million.