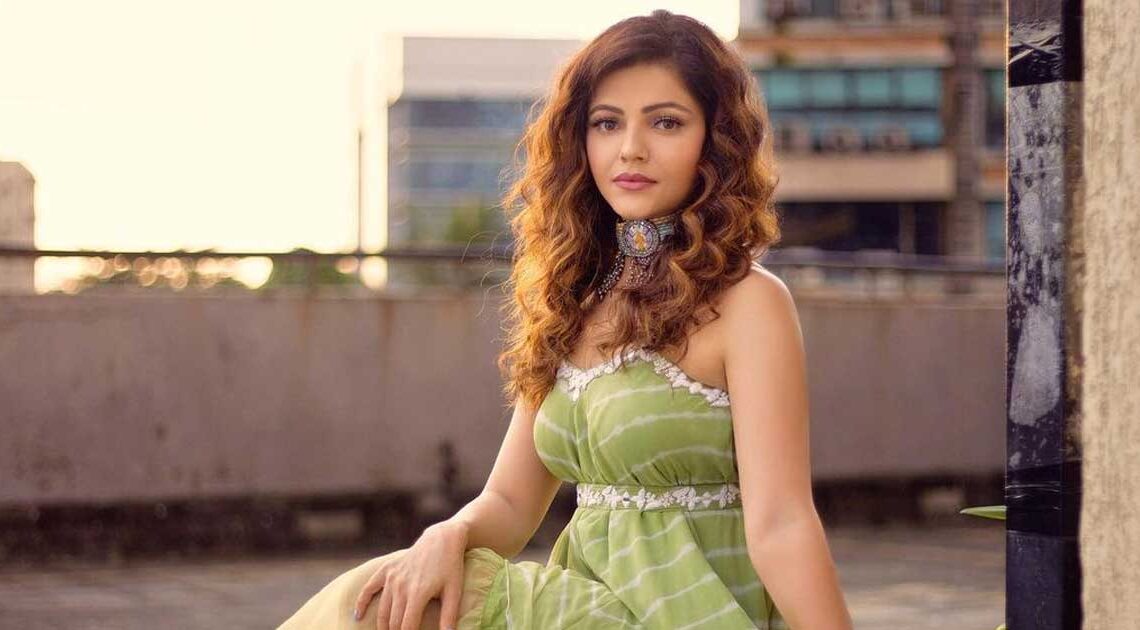 Rubina Dilaik (born 26 August 1987) is a talented and creative Indian actress and model. The beautiful actress got a leap in her career after making a remarkable debut as Radhika in a zee TV show titled Choti Bahu.

She is young and full of energy. Let’s take a sneak preview of some interesting facts about this vibrant actress.

Rubina Dilaik was born on the 26th of August 1987 in Shimla, Himachal Pradesh. Her father, Gopal Dilaik, is a prolific writer. Rubina Dilaik‘s father has authored many books subtitled in Hindi.

Her mother’s name is Shakuntla Dilaik. She has 2 Female siblings, and they are named Jyotika Dilaik and Rohini Dilaik.

When Rubina Dilaik was a teenager, she was in a beauty pageant, and she has won two local beauty pageants competitions in her hometown.

She has also been crowned Miss Shimla in her hometown in the year 2006. Rubina Dilaik was a national-level champion in debate during her school days.

Rubina Dilaik received her primary education at a public school in her hometown of Shimla, but the names are yet to be ascertained by TheCityCeleb.

Later on, she continued her education at the St. Bede’s College in Shimla, her hometown.

Rubina Dilaik is happily married to an Indian businessman simply identified as Abhinav Shukla. The lovebirds got married in 2018, and their union seems to be growing stronger by the day.

Details about their children are still sketchy and yet to be confirmed by TheCityCeleb.

Rubina Dilaik started her professional acting career from the film titled Chotti Bahu, where she played the role of Radhika.

She also auditioned and got selected for the competition held in Chandigarh.

In the year 2013, she made a debut as Divya Jakhotia in a Zee TV show titled Punar vivah -EK Nayi Umeed. She acted alongside another notable thespian named Karan Grover.

In 2014, Rubina Dilaik appeared as Sita in the Life is OK‘s mythological show.

Rubina Dilaik‘s net worth has been investigated to be waggling around US$4 million.