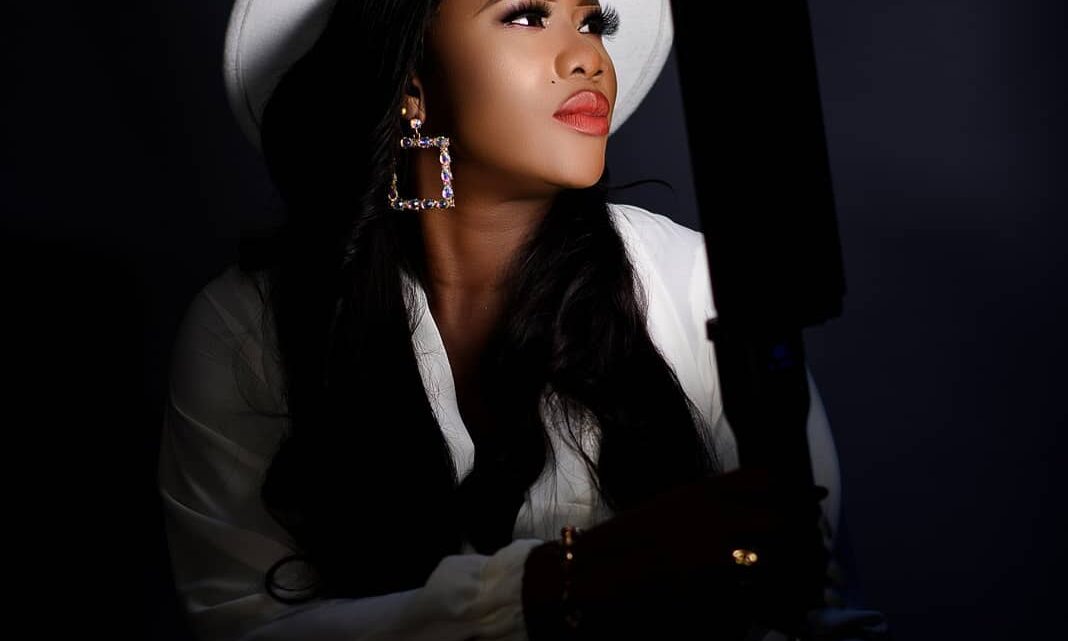 Shasha Donald Nkechi who sometimes refers to herself as Shasha Donald Bugattii is an uprising Nigerian actress, brand influencer, and dancer.

The Nollywood actress became a popular figure for featuring in series of Nigerian movies including Helpless Sisters and To Love A Thief.

Often described as flawless when it comes to role-taking, Shasha Donald has stamped her name and scenes in the heart of movie lovers as she never fails to impress with her acting skills.

She had her childhood experience in the city of Imo State.

Shasha Donald developed a passion for acting while she was very young, she partakes in drama-related activities in every opportunity she was given.

The southeastern actress hit the spotlight after playing roles in a few Nollywood movies and, she still enjoys the limelight as she’s become one of the most sought-after fast-rising actresses.

Shasha Donald has acted alongside Destiny Etiko, Nosa Rex (Baba Rex), and a vast of others.

With her roles in movies so far, Shasha Donald has garnered over 100,000 followers and fans on Instagram and still counting as the actress is never relenting.

Aside from being an actress, Shasha Donald is also a brand influencer and a dance artist which can be interpreted through her social media such as Instagram posts.

Shasha Donald is still very much fresh in the Nigerian Nollywood scene and ever since her invasion, she’s yet to flaunt anybody as her partner.

This indicates that Shasha Donald is single and not in any dating relationship unless she’s keeping it off the public.

The fast-rising Nollywood actress, Shasha Donald is socially tossed to have garnered an estimated net worth clung between $50,000 – $250,000.