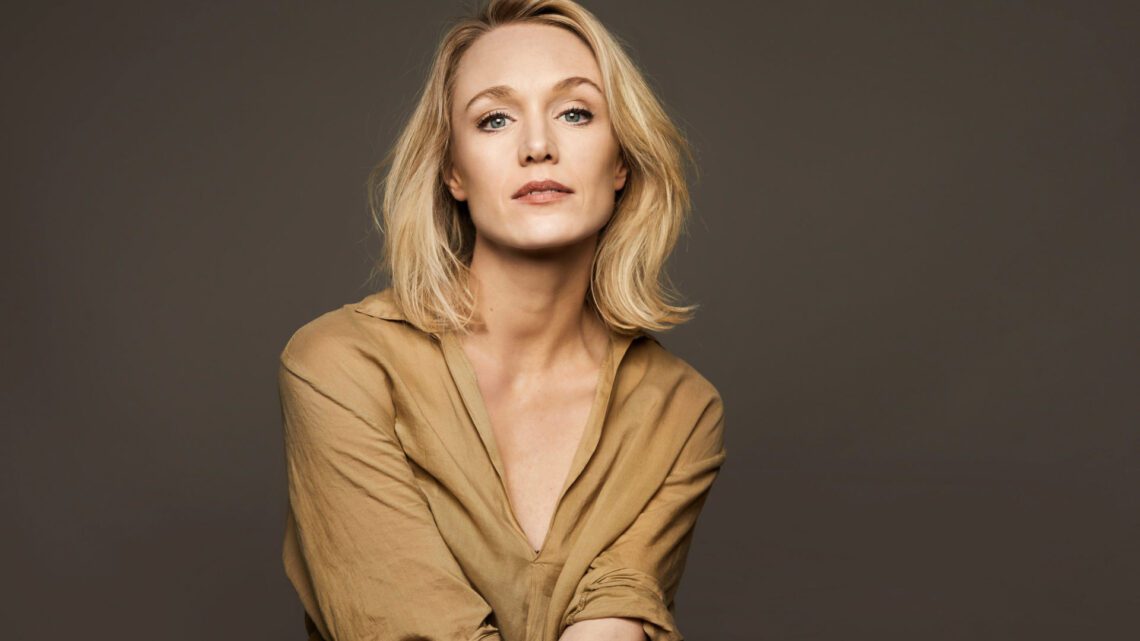 Sophie Van Winden (born November 24, 1983) is a gifted actress and TV personality from the Netherlands. From a very young age, she knew she wanted to be in the entertainment industry.

She started by doing commercials and then landed a small role in a Dutch soap opera.

Sophie Van Winden’s career took off when she moved to Los Angeles in 2007. There, she began working as an actress and model. She has appeared in many films and TV shows, including NCIS: Los Angeles and The Mentalist.

Sophie Van Winden was born on November 24th, 1983, in Amsterdam and raised in Leiden. She was born to Piet van Winden and Monique van Winden. She attended the Municipal High School. She went on to the Maastricht Theater Academy to further her education.

She worked in Groningen on the North Dutch stage in her early years. She was closely associated with The Hague’s National Theater (NT) from 2008 until 2012.

Sophie Van Winden has been in various films and television programs since 2005 and in the theater.

Although, at the moment, TheCityCeleb has yet to confirm her siblings’ names and identities.

Sophie Van Winden is single and has no married husband, child, or boyfriend.

Sophie Van Winden made her first film debut in a film titled Leef!, for which she won a Golden Calf Award for Best Female Supporting Actress. She was also shown in The Throne series as Mathilde van Limburg Stirum, the (half) sister who forbade Prince ‘Wiwil’ from falling in love with her.

She was firmly connected to the theatrical stage from 2009-2012. In the 2008-2009 season, she played the role of Cecile the voanges in a Dutch film titled Liaisons Dangereuses.

In 2009, Sophie Van Winden appeared as Julia in Romeo and Julia. Later on, in 2010, she was cast in Tirza, a film play according to the novel of Arnon Grunberg.

In 2009, she made a debut in a film titled Happy End of Frans Weisz. In January 2011, Sophie Van Winden was shown in the three-part drama series Rembrandt and I, Like Saskia of Uylenburgh and The Great Love of Rembrandt.

In 2012, she played Tanja Nijmeijer in the miniseries titled Eileen of the VPRO.

And at the beginning of 2011, she was cast in a theater editing of Faust I & II. She performed the show Stitched Together with Mark Rietman at the NT in 2012.

She played her first film role in Leef!, for which she received a golden calf for best female support. She was also shown in the series of the throne as Mathilde van Limburg Stirum, the (half) sister and prohibited love from prince ‘wiwil‘.

Sophie Van Winden, through her modeling and acting career, has gathered an estimated net worth of US$2.5 million.