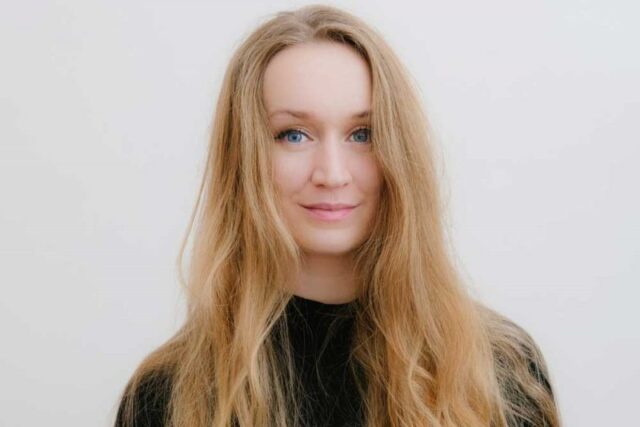 Genevieve Claire Howard (born 27 August 1979) is a lady with multiple professions; the South African lady is always at the top of her game. She is an actress, a radio host, and a model.

She came to the limelight after playing the role of Grace Mashaba, the illegitimate daughter of Kenneth Mashaba‘s, in the SABC1 soap opera titled Generations that aired from 2007 to 2008.

Genevieve Howard has made notable appearances in various dramas and series, such as Cavegirl, This Life, Charlie Jade, Fishy Feshuns, Interrogation Room, Scandal!, Snitch, and Crossroads.

She has done a great job in portraying the roles she was given. Let’s take a sneak preview into the life of this high-spirited actress.

Genevieve Clare Howard was born on the 27th of August 1979. She was born in South Africa which grants her SA nationality.

After a series of research and outreach conducted by TheCityceleb, our research team found out that there are no valid details about her parents and upbringing, nor is there accurate information surrounding her siblings.

At the point of writing this epistle, TheCityCeleb could confirm that the actress Genevieve Howard is in a romantic relationship with Clint Brink. Not much is known about her husband-to-be and boyfriend, Clint Brink.

You would be notified instantly as soon as there is valid information about her personal life and spouse.

There are no valid details about the actress Genevieve Howard‘s essential educational background, but the actress is currently pursuing a Master’s degree in Fashion and Technology at Linz’s University of Art and Design.

She continues to harness every opportunity with fashion, technology, music, and sculpture.

Some Museums around the world are pretty peculiar with Genevieve Howard‘s work, and some of her works have been featured in major museums worldwide. The National Gallery of Victoria in Australia and The Dallas Museum of Art in Texas both have public collections of her work.

Genevieve Howard began her career as a radio DJ in 2000 at UCT Radio before moving on to P4 Radio, Good Hope FM, and 94.5Kfm.

The actress and radio host is best known for playing the role of Grace Mashaba, the illegitimate daughter of Kenneth Mashaba in the SABC1 soap opera series titled Generations that aired from 2007-2008.

Other television series in which she has appeared include Cavegirl, This Life, Charlie Jade, Fishy Feshuns, Interrogation Room, Scandal!, Snitch, and Crossroads, etc.

She debuted as Lubova in the third season of Fishy Fêshuns, a South African sitcom. The series is based on the 1960s BBC sitcom titled “The Rag Trade.”

Details about Genevieve Howard‘s net worth are still uncertain, but with little research, TheCityCeleb, with unconfirmed facts, estimates her net worth at US$100,000-US$450,000.