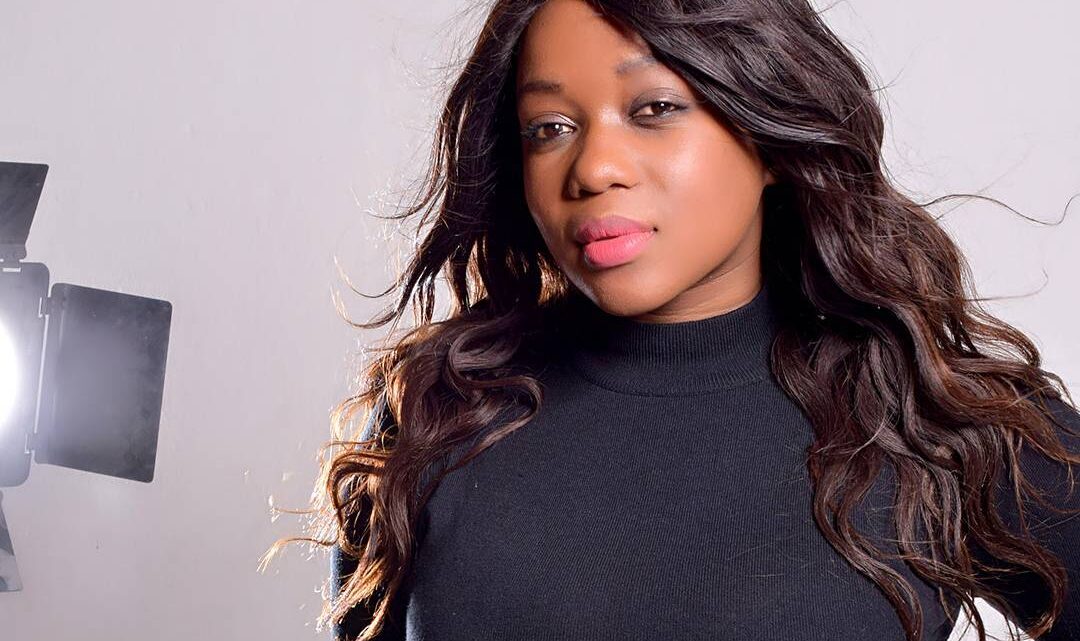 She became a spotlight face for playing the role of Mazaza on the popular South African television series Uzalo.

Another series feature that cemented her name happens to be the role of Kentucky on the Isibaya television show.

Sphelele Mzimela was born on the 29th of September in Empangeni, Kwazulu-Natal, South Africa.

She was raised by her grandmother in Enyoni township. Her parents are Thembelihle Nzuza and Zenzele Mzimela. Her mother, Zenzele Mzimela is a successful chartered accountant. Sphelele has two younger sisters Xabiso Mzimela and Snothile Mzimela.

She always loved anything that had to do with entertainment and from a young age she knew that she wanted to be on television. She was a big fan of the movie, Yesterday whose lead character was played by Leleti Khumalo, and her fire for acting and entertainment was ignited and she began to pursue it.

She obtained her Bachelor of Arts degree in television production from the renowned AFDA Academy (The South African School of Motion Picture medium and live performance).

Afterward, she got her National Diploma in Drama from the Durban University of Technology.

Sphelele Mzimela got her to break into the entertainment industry in 2015 after she was cast for the role of Kentucky on the television show Isibaya.

She recently played the role of Mazaza on Uzalo but was replaced as a result of her pregnancy.

She is currently on a break from acting as a result of her newborn babies but is looking to make a big comeback in the nearest future.

She has over 82 thousand followers and she has a steadily increasing fanbase.

Sphelele Mzimela is not currently married but has children. She welcomed her twin babies in 2020.

After the lockdown, she threw a party for her newborn babies in Sundumbili, KwaZulu-Natal with friends and fellow actors in attendance. She has not yet revealed the father of her babies.
She revealed to Move Magazine that she found it difficult to conceive and she refused to get a diagnosis because she did not have the mind to bear any negative news.

She surprised her mother when she purchased her first car in 2018 after three years of acting.
She has a passion for young girls and is currently making her plans to open up a non-governmental organization to support and give them the necessary skills for life.

She is an extremely private individual and is yet to reveal her baby daddy and year of birth or this may be as a result of her religious beliefs.

Sphelele Mzimela is believed to be in her mid-20s.