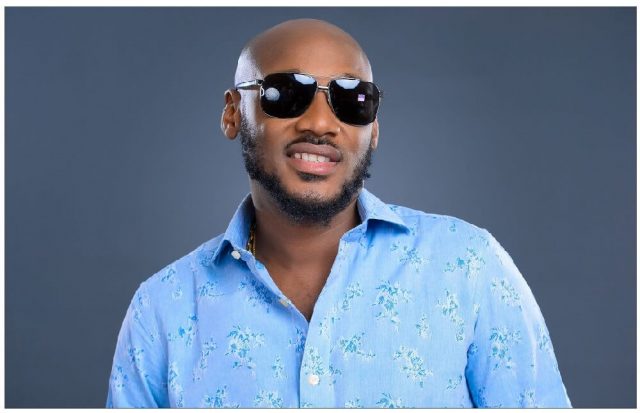 He is also an entrepreneur, humanitarian and social activist. He is said to be one of the most celebrated singers in the African music industry.

He was the first winner of MTV Europe.

He is an indigene of the Idoma ethnic group in the southern part of Benue state. During his formative years he attended Mount St. Gabriel’s Secondary School in Makurdi, Benue State.

He furthered his education at the Institute of Management & Technology (IMT), Enugu where he bagged a National Diploma course in Business Administration and Management. In his school days, he had performed at organized shows and parties.

He later dropped out of school to pursue his music career. It was believed that in 1996, he adopted the stage name, 2face (Tuface).

He explained that his reason for choosing that name, trying to demarcate my personal life with my business life. But in 2016, he officially changed his stage name from Tuface to 2Baba.

He furthered his education at the Institute of Management & Technology (IMT), Enugu where he bagged a National Diploma course in Business Administration and Management.

Though, he later dropped out of school in order to focus on his music career fully.

After he left and disbandment of Plantashun Boyz in 2004, all band members sought separate musical careers due to some internal controversy. He later released his debut solo album, Face 2 Face in 2004, which made him a viable solo artist.

He later released a second album, Grass 2 Grace in 2006. He is the founder of the record label, HYPERTEK ENTERTAINMENT.

He once also signed a deal with Kennis Music but left and set up Hypertek Entertainment. He is part of the Sony All African One Project alongside seven other African artists.

2Baba has also been an ambassador for a number of brands including Guinness, Nigerian Breweries, and a host of other brands. In 2019, 2Baba became the first and official brand ambassador for Oraimo.

2Baba is married to the Nigerian award-winning actress and model, Annie Macaulay-idibia. They got married on the 2nd of May 2012 in Lagos, Nigeria in a private ceremony.

They also held in Dubai, UAE on 23 March 2013 and had a high attendance of celebrities. They’re blessed with two girls, Olivia Idibia and Isabella Idibia.

2Baba was once in a relationship with two other women, Sumbo Ajala-Adeoye and Pero Adeniyi. Both later gave birth to his other children. His children are;  Isabella Idibia, Nino Idibia, Justin Idibia, Innocent Idibia, Olivia Idibia, Rose Idibia and Zii Idibia.

He once survived near-death events, including gunshots from an armed robber incident around the Oshodi axis in Lagos.

2baba has recall struggled to get to an excellent stage of financial life and economic standard. He is said to be one of the top 10 African richest musicians with a net worth of $15 million.