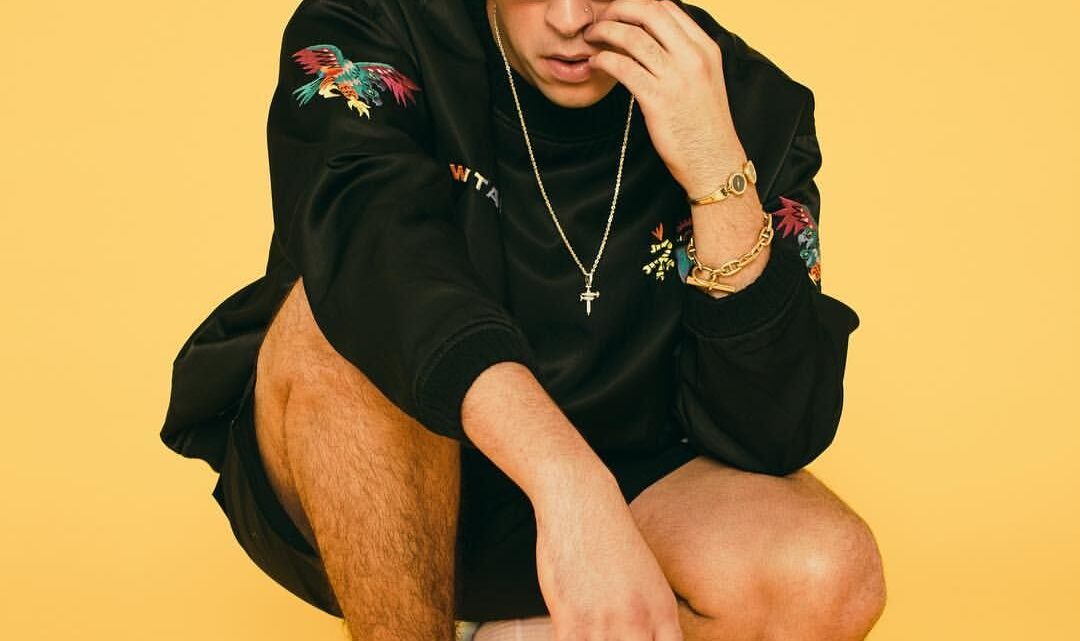 The entertainer sings and raps in his local language, but somehow he managed to draw an international audience to his style of music.

Benito adopted the name Bad Bunny because he was forced to wear a rabbit outfit during a photoshoot in grade school.

Let’s take a sneak preview at some interesting facts about his journey into the entertainment industry.

His mother would always play songs from Abrázame Muy Fuerte, while Bad Bunny would help out with chores around the house. He is the first child of his parents. He has two younger brothers named Bernie Martínez Ocasio and Bysael Martínez Ocasio.

He also refers to some of his childhood pals as part of his family. Bad Bunny said he was raised in a happy home, and he likes to stay at home with his family.

During his childhood day, Bad Bunny would attend church with his mother, and he used sing with the church choir until the age of 13.

Bad Bunny took courses in audiovisual communication at the University of Puerto Rico in Arecibo.

Bad Bunny once revealed during an interview session that he likes to live a quiet life. He also revealed that he would exit the venue immediately to avoid mixing with the crowd whenever he performed in a concert.

He also revealed that he had to leave social media for a while because of his sudden rise to fame. According to him, all the attention makes him anxious. Bad Bunny reportedly met with a successful designer named Gabriela Berlingeri in 2017 during a dinner outing with his family.

Gabriela Berlingeri and Bad Bunny also worked together on one of his hit singles titled “Te Guste“.

Bad Bunny began to explore his potential at a very tender age. He reportedly started writing and creating his own song interpretations at the age of 14. In 2013, he began to publish some of his songs on SoundCloud. Some of the songs he uploaded to SoundCloud include “Get,” released in 2013, “Tentación,” released in 2014, “Just Let Me Know,” released in 2015, and many more.

Bad Bunny also worked as a bagger at the Supermercados Econo in his hometown of Vega Baja in the year 2016. in the same year, 2016, he released some music as an independent artist on SoundCloud.

During this period, one of his songs titled “Diles” caught the attention of DJ Luian, who signed him to his record label, called Hear This Music, and that was how his professional musical career began.

Aside from singing, Bad Bunny is also a professional rapper, and he has appeared in several wrestling matches such as Wrestlemania, WWE Raw, Royal Rumble, etc.

He is marked his name as one of the leading global stars and has worked with the world’s A-List stars. Bad Bunny has a gross net worth estimation of US$18 million.