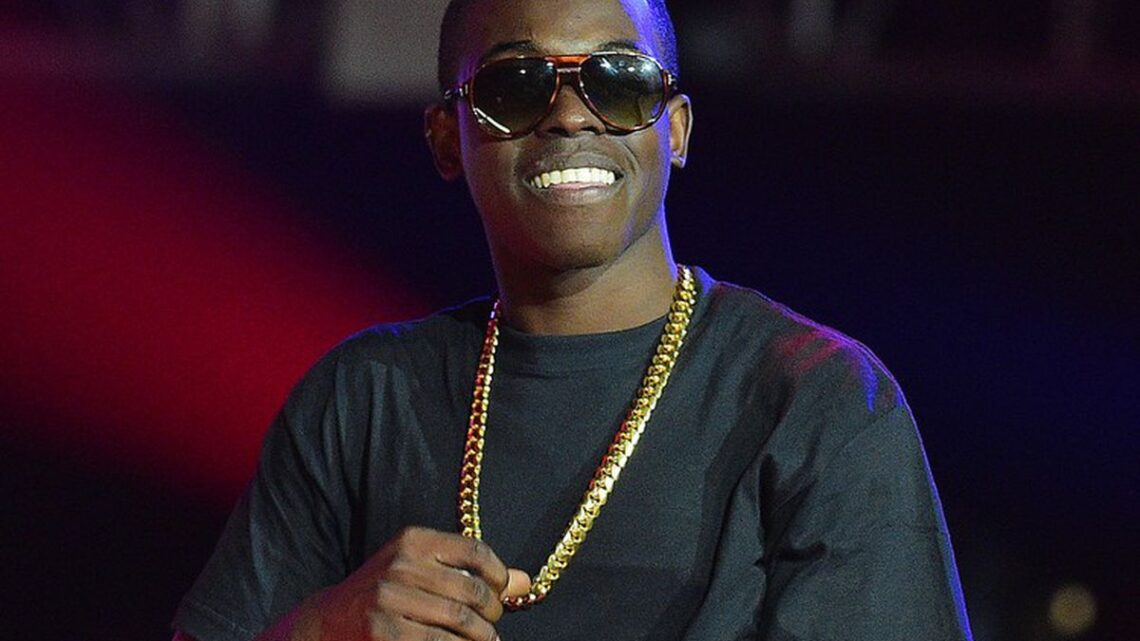 He is known in the music industry by the stage name, Bobby Shmurda.

He came to the limelight after he dropped the hit single, Hot Nigga.

The song was so popular that it peaked NO. 6 on Billboard’s Hot 100.

Bobby Shmurda was born to a Jamaican father and an African-American mother.

His birth date is the 4th of August 1994. He was born in Miami and spent his early years in the city.

While Bobby Shmurda was still a kid, his father was convicted of a crime and imprisoned. This prompted his mum to move the family to New York and they took up residence in East Flatbush, Brooklyn.

As a teenager, he frequently had run-ins with the New York Police Department (NYPD) officers. This continued to his twenties.

Bobby Shmurda‘s debut single was a remake of Crime Mob‘s song, Knuck If You Buck. It was until 2014 that he achieved international recognition after he dropped the hit single, Hot Nigga.

The music video of the song went viral shortly after it was released and his signature dance, Shmoney Dance, was imitated by thousands across the world. The song topped the Hot R&B/Hip-hop songs chart and was also number 6 on the Billboard Hot 100.

Due to the success of the song, he was signed to the music label, Epic Records. On the remix of the song, he featured Popcaan, Junior Reid, Mavado, and Jah X. He also dropped another single, Bobby Bitch, which was also an instant hit. In November 2014, he dropped his debut EP titled Shmurda She Wrote.

In 2018, he was featured by rapper, 6ix9ine on the latter’s single titled Stoopid.

He is associated with Rowdy Rebel and GS9.

Bobby Shmurda is 26 years old. He is an ex-convict. He was released on parole from Clinton Correctional Facility in February 2021. He had been sentenced to seven years in prison in 2016.

He has been convicted for third-degree conspiracy and one count of weapons possession in 2016. In 2017, he was also convicted for sneaking a shiv (knife) into prison.

He is a close friend of rapper, Quavo.

The celebrated American rapper, Bobby Shmurda has an estimated net worth of $2-5 million.