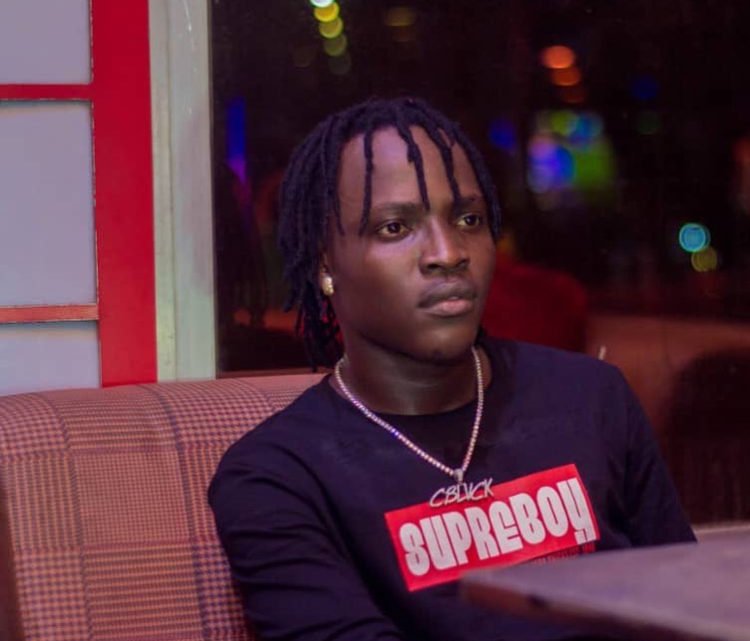 The real name Olamilekan Kazeem Kudus (Ogomide) who invaded the music industry with the stage name C Blvck (Cblack) is a Nigerian Rapper and Singer.

Like every other musical artist, C Blvck found his passion for music at a tender age, he didn’t overlook his ambition considering the fact that he was to combine education with his music career. He was seen doing several freestyles and releasing tracks even while in school.

Same year December, C Blvck major achievement came through when Naira Marley announced him as one of the new signees under Marlian Records alongside Zinoleesky, MohBad, and Fabian Blu during his Marlian Fest in Eko Hotels & Suites.

He went ahead to release a single with his label boss under Marlian Records titles “Baby Kingsway” followed by a dope video.

The new single is still trending and doing fine in charts. 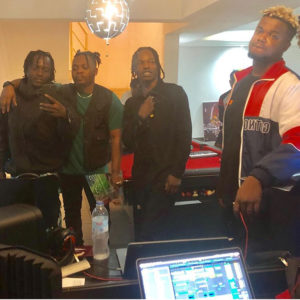 After Naira Marley’s Marlian Records signing, although CBlvck is not listed on Forbes, he’s said to have an evaluated net worth between $10,000 – $50,000.