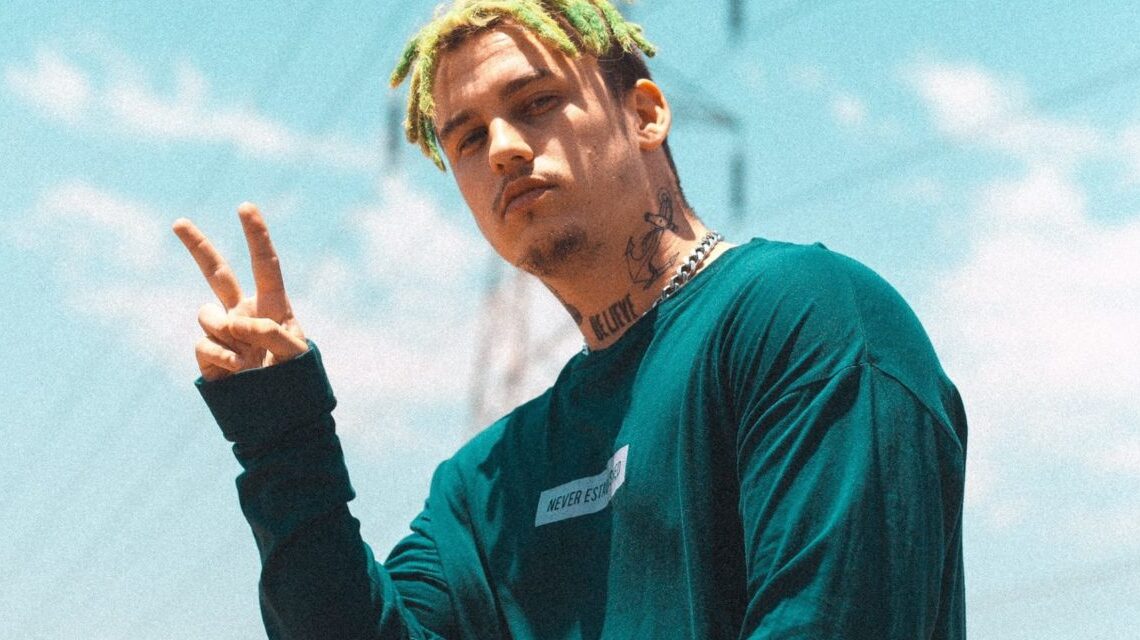 The South African dancer, rapper and songwriter is a 27 years old talented trap artiste. His hit song, Activate, launched him into the limelight and has increased his fan base over time.

His popular songs include Stimela, Instincts, We Alert, Chi Vu, and Geza.

He was groomed by his parents after his birth in 1995 on September 10.

After completing his tertiary level education, Costa Titch moved to Johannesburg in 2014 to pursue a career in entertainment.

Costa Titch began professional dancing after his move to Johannesburg. He hooked up with Tumi Tladi and Phantom Steeze to perform dance sessions as a crew (New Age Steez dance crew).

They took part in the Hip Hop International Dance Competition and finished 14th in the competition. The stand-out dancer is also a talented rapper.

After receiving positive responses from his fans, Costa decided to take his rap skills a step further. His style, which is an infusion of indigenous trap music has increased his followership in South Africa. Costa’s outstanding rap style has also earned him a performance with Cassper Nyovest in recent times.

His song, Activate, became a big hit after its release. Due to his use of Isizulu lines in his performances, his level of influence grew amongst other South African artists.

Recently, he performed with DJ Cleo, Phantom Steeze, and the Eskhaleni team at the DSTV Mzansi Viewers Choice Awards, ending the event in grand style.

The talented rapper and songwriter lives a ‘muted’ life off stage. His relationship has been kept out of public knowledge.

However, Costa Titch is very active on social media and keeps his fans updated with upcoming shows and performances.

Costa Titch has not announced who his girlfriend, spouse or wife is but we keep eye on him as a media house.

Costa Titch net worth which was estimated from music production, performances and sales currently stands at $200,000.