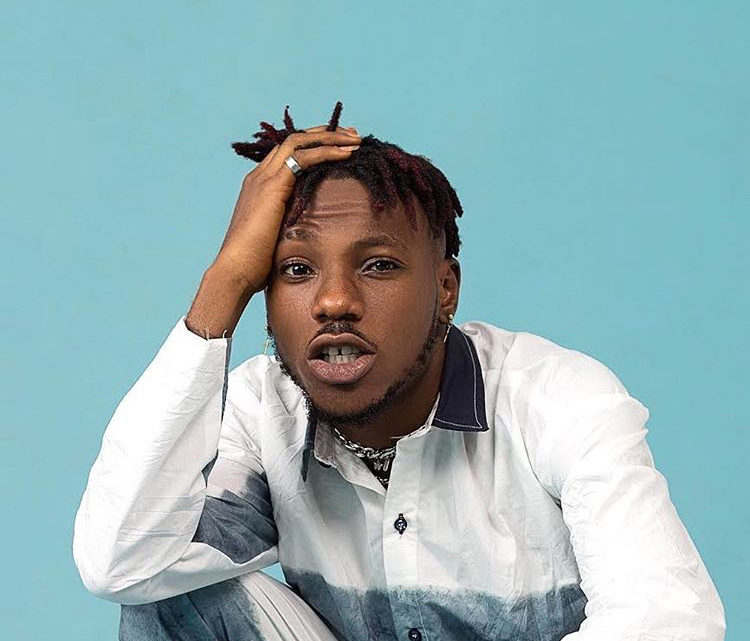 Born Shokoya Oluwasegunfunmi but became a household figure with Davolee is a 27 years old creative Nigerian Rapper, Singer and Songwriter.

Davolee is an indigene of Ogun State but was born and brought up in Isolo, a locale in Lagos State, Nigeria. Davolee born in 1995 on May 18, hit the limelight after a freestyle “Festival Bar.”

Davolee ventured into his passion at an early stage in life, due to the inability to fund his education, he put school aside and gave music his full time.

Before his name Davolee escalated, he hawking pure water in the street of Lagos specifically Mushin.

While he was hawking pure, he was always seen freestyling and uploading them on his Instagram, a true breakthrough came when he did his own version of “Panda;” a popular song by Desiigner.

Things started to change in the talented artist’s life and the improvement was seen in all aspects of his career.

Then came, Davolee did a popular freestyle “Festival Bar” which went viral and his effort didn’t go unseen as Olamide immediately called him up and officially announced his signing on the 12th of November, 2016 via his Instagram page to YBNL.

Davolee occupied a space in music lovers’ hearts after featuring in one of Olamide’s several banging singles “Pepper Dem Gang” which received attention and airplay.

He went ahead to drop singles like Python and others under the YBNL umbrella.

On the 27th of April, 2019, the news hit the media that Davolee had left YBNL and moved on with his life with the reason being that he wasn’t on good terms with his labels YBNL Boss Olamide.

It’s was rumored to be a feud between the two acts according to his Instagram posts.

Then, he was seen flaunting a new record label he got signed under “New Nation Muzik” announcing that he’s moving to the next phase of his career.

There was a popular trend that he didn’t like the way he was managed by YBNL, the reason for his departure.

Under New Nation Muzik which he was signed to, the talented musical artist Davolee released a single “Way” which has been enjoying massive airplay and acceptance from music lovers.

Davolee has released several singles and still counting as shown in the table below;

Not yet listed by Forbes but Davolee is said to have gathered up an estimated net worth between $5,000 to $50,000

You can connect with Davolee on the following social media;