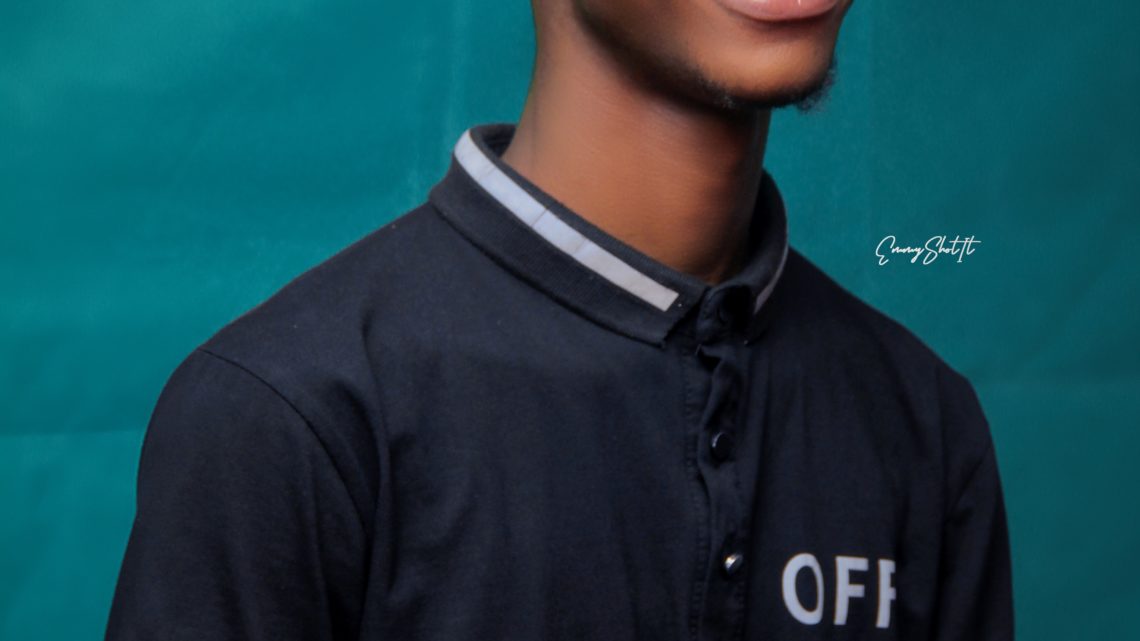 Ezekiel Nwaeke popularly known as Eazi Wizzy is a young rising music artist, comedian, and also actor. He is originally from Delta State but grew up with his mother who hails from Edo State.

So, this specifically made the music artist claim he’s an Edo boy since he understands his mother tongue compare to his father’s.

Graduated from a Secondary School in Iyana Iyesi, Sango Ota, Ogun State, Nigeria. He’s known to have done several songs and comedy skits which earned him multiple comments from top celebrities in the Nigerian industry.