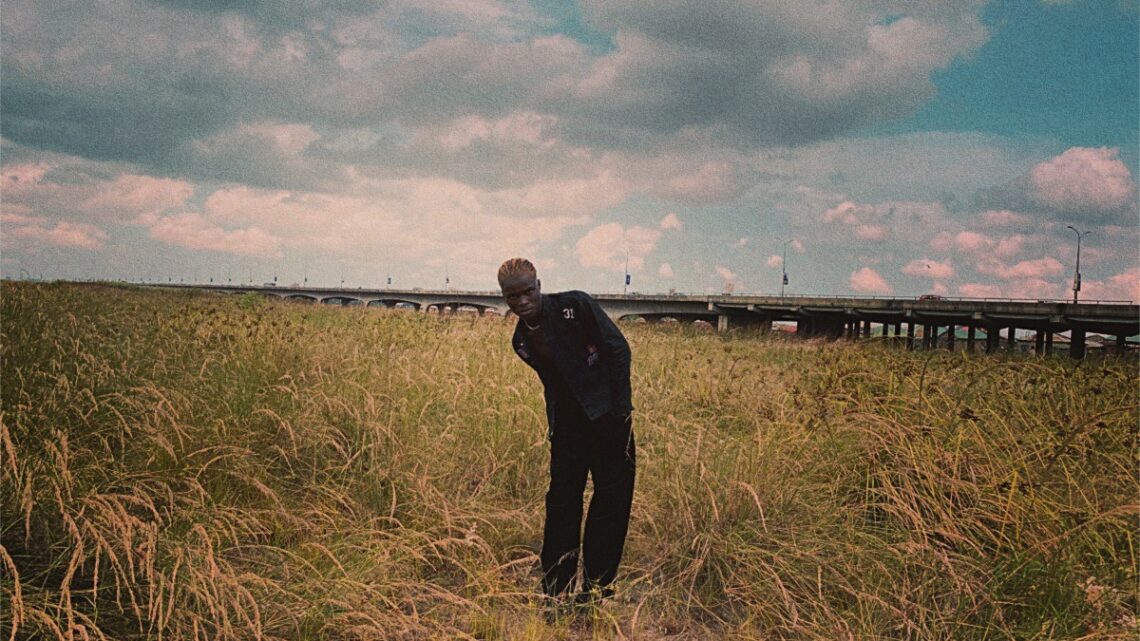 Elijah Joseph (born February 10, 2004) is an underground artist in the music scene. An energetic singer and a prolific songwriter, he is known professionally as elieliiscoming.

Formerly known by the stage name, ELOVE, he has been recording songs since he entered teenagehood. He took his career a step further when he released his debut EP, Infatuated, in 2021.

The three-track project has been doing good numbers locally since it was released. Besides making music, he also works as a creative director, fashion designer and stylist, who has worked with hundreds of creatives in Lagos.

elieliiscoming was born on the 10th Of February 2004 in Lagos to Mr and Mrs Joseph. He was christened Elijah Joseph by his parents eight days after his birth. Bred in the Mainland area of Lagos City, he hails from the Yoruba Tribe and is an indigene of Ondo State.

elieliiscoming was raised a Christian by his parents and attended church regularly as a young boy, learning about biblical teachings. He first discovered his creative gifts at the age of six when he started dancing and would go on to participate in several dancing contests in his community.

Being an excellent dancer gave elieliiscoming the opportunity to meet new people and build connections. As a result, he was very committed to his dancing pursuits and practised for hours every week.

While he worked as a dancer, he tapped into his other creative abilities: singing and fashion styling. The latter had been discovered out of the need to look good always. Encouraged by the compliments he received from people about his personal style, he chose to learn more about the field and soon began offering his services to clients.

Currently residing in the commercial capital of Africa, Lagos, elieliiscoming was educated at standard schools. On the completion of his primary school education, he obtained his First School Leaving Certificate.

After six years of study in a reputable secondary school, he was awarded his SSCE Certificate, passing the examination with good grades.

Growing up in Lagos exposed elieliiscoming to the rich Nigerian music scene from an early age. Thus, he came to learn and love Alternative and indie sounds. Elieliiscoming began composing songs whenever he had the chance. Scribbling the lyrics that came to his mind inside a notepad, he gradually built his songwriting skills and would sing the lyrics aloud to his hearing. Doing this activity continuously gave him the confidence that he could actually make music and succeed as an artist.

This led him to the studio in 2018, where he recorded his first single, Mama, at the age of fourteen. Despite his young age, he managed to put together a song with catchy lyrics and good flow. He would continue to make more music, visiting the studio from time to time to record songs, but he chose not to release the songs yet. He didn’t want to rush into the music scene and was taking time to refine his sound. During this period, he chose the moniker, ELove, to be his stage name.

Three years after recording his first song, he dropped his debut EP, Infatuated, in 2021. The three-track project, which he wrote, addressed love issues and the moods he was dealing with at the moment. Even though he was released as an indie artist, the project has done quite well, amassing hundreds of streams and downloads across streaming platforms.

With more songs on the way, the Lagos-born artist, elieliiscoming promises to be one of the prominent stream artists in the industry.

Although elieliiscoming is still a newbie in the industry, he has built a sizeable number of followers on social media, as he leverages his social media channels to promote his music and relate with his fans and other artists.

An undergraduate in a prestigious higher institution, he also pursues other creative fields. He is a qualified creative director who has worked on fashion collections. elieliiscoming is an excellent fashion stylist and designer.

Growing up, he had participated in several drama, choreography & cultural presentations, where he won loads of cash prizes and gifts.

The dynamic singer elieliiscoming is currently single and is more focused on experimenting with his sound, building his brand alongside making better and quality music.

Being in the creative industry has allowed elieliiscoming to earn a good living and care for his needs. He is currently estimated to be worth US$1,000-US$5,000.