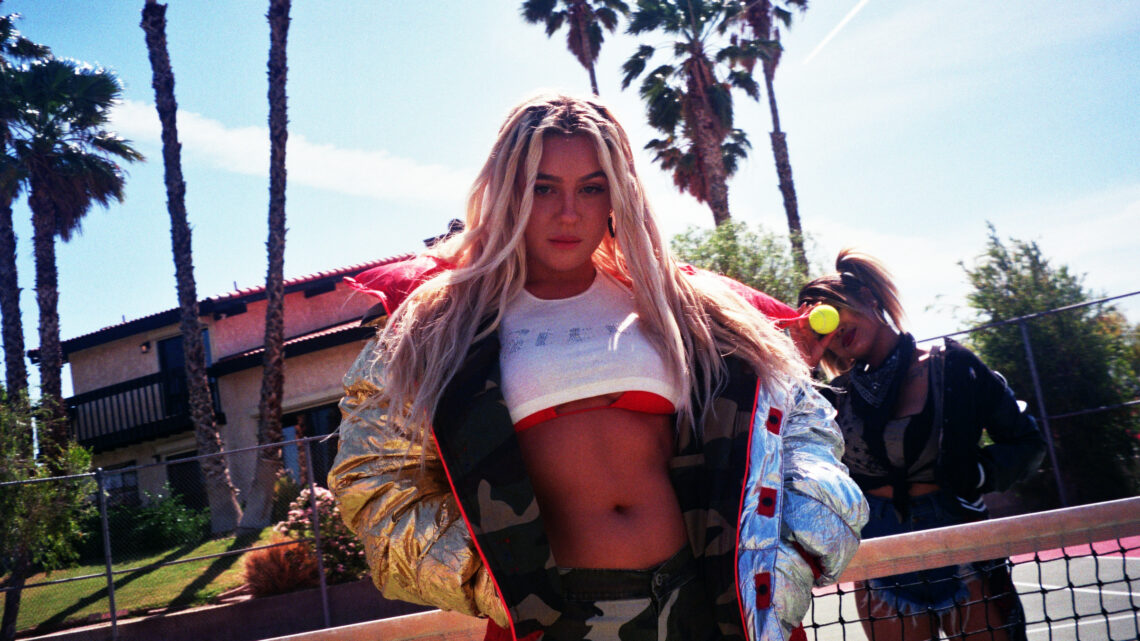 Kelly Kiara (born March 28) is a leading UK singer and songwriter with many wonderful works to her credit.

She has collaborated with top artists such as Neenyo, Harry James, Al Shux, Oak, TOP FLR, and Grades in making top-notch music.

She came to international prominence after she recorded a cover of Justin Bieber‘s song, Love Yourself. The cover which was uploaded on YouTube went viral, garnering over 2.9 million views.

Kelly Kiara is a British-born artist. She was born on the 28th of March in the United Kingdom to middle-class parents. She is originally from Leeds. She grew up in the West Yorkshire part of the country.

She doesn’t come from a musical background as both of her parents work in the corporate sector. She credits her parents for helping her to develop her artistic abilities because they gave her the necessary support.

According to the creative singer, she wishes that she had started music earlier, that is in her pre-teen years. Asides from doing music, she also has an interest in acting and modeling.

Kelly Kiara finished with good grades from top elementary and secondary schools in the United Kingdom.

She bagged a degree before joining the corporate sector.

Inspired by pop musicians in Europe and North America, Kelly Kiara decided to tap into her artistic ability and began writing down songs.

To kickstart her career proper, she recorded the song, Fuck Yourself, and put it out. To her surprise, the song went viral on the internet as millions of people streamed it. The single is a cover of Justin Bieber‘s song, Love Yourself.

The song won her a large fan base and encouraged her to put out more works. She decided to move to London so as to increase her growth chances in the industry.

Her debut single, Tornado hit the music scene in 2019. The composition was a massive hit and rose to the top of the UK R&B chart within days of its release. She collaborated with an experienced producer, Harry James, on the single.

After weeks of working in the studio, she dropped her highly anticipated single, Set Me Up, in December 2019. She performed a live rendition of the song at BBC 1Xtra and was hosted by DJ Target and Kenny All-Star.

In December 2020, she dropped the single, Down 4 U which is currently making waves across the world. The music video of the song has earned over 283k views on YouTube.

Kelly Kiara is very active on Instagram and has over 62.8k followers on her page.

Kelly Kiara has past experience working at a 9-5 job. Whenever she could no longer stifle her creative juices, she decided to join the entertainment industry.

She is a budding model, who has amassed a robust portfolio in the modeling industry. She has a good working relationship with top fashion brands, Pretty Little Thing and This Is Izabelle.

She has also been featured in a leading magazine, Notion Magazine, and was featured on pretty little thing, Recycled Collection. She is a tattoo lover and has about three tattoos on her body.

The gorgeous artist is currently in a romantic relationship with a handsome dude but she hasn’t refrained from posting his pictures on social media. Though she is constantly in the public space, she is a very private person.